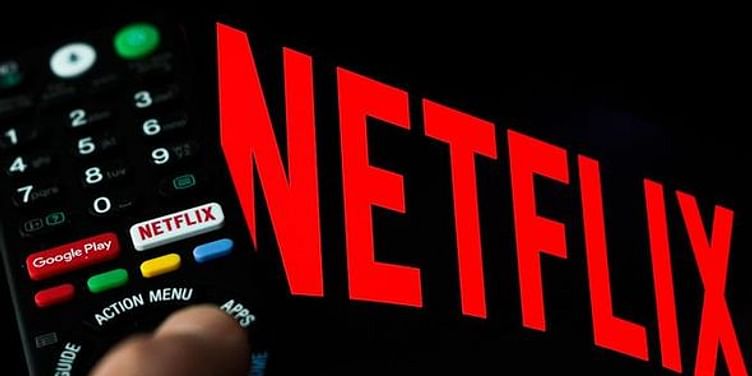 The petition, started on Change.org, has so far collected 1,529,504 signatures, and calls upon Netflix to remove the movie

Over 1.5 million people have signed a petition asking streamer Netflix to take down a film that allegedly shows Jesus in a gay relationship.

"The First Temptation of Christ", a Portuguese language film released in Brazil by Netflix on December 3, has created an uproar for its depiction of a gay relationship between Jesus and his friend Orlando. The film also reportedly shows Mary, mother of Jesus, smoking weed.

The petition, started on Change.org, has so far collected 1,529,504 signatures. It calls upon Netflix to remove the movie, made by comedy sketch group Porta dos Fundos (Backdoor in English).

"For removing the film from the Netflix catalog and for the Backdoor to be held responsible for the crime of villainous faith. We also want public retraction, as they have seriously offended Christians," read the plea.

Though the film is not yet available on Netflix India platform, a Christian group has raised objections over it.

Abraham Mathai, president of Indian Christian Voice, has sent an open letter to Netflix founder and CEO Reed Hastings, calling the film "blasphemous, vulgar and disrespectful" and "highly offensive to the sentiments of the Christian community".

"Even though freedom of expression is a fundamental and constitutional right, but using the same liberty to offend the sentiments of members of a particular faith persuasion is highly abhorrent and absolutely unacceptable...

"In the 21st century, where the digital wave has brought the world to our fingertips, we are exposed to a Pandora's Box of information, both historic and futuristic. While as a community we may enjoy this medium, but, what we will not tolerate is someone rewriting history especially in such bad taste," he said.

Mathai termed the Christmas Special as an "abomination that implies homosexuality being the central pillar of the Christian faith, under the pretext of parody". He further said Netflix should publicly apologise to the Christian community and withdraw the film from its platform.

Meanwhile, Porta dos Fundos, which has over 16.2 million YouTube subscribers and 9.3 million followers on Facebook, has defended the film.

"Porta dos Fundos values artistic freedom and humour through satire on the most diverse cultural themes of our society and believes that freedom of expression is an essential construction for a democratic country," the group said in a statement, obtained by Yahoo! Entertainment.

Despite several attempts, Netflix is yet to react on the furore surrounding the film.

Best of Weekender: A tête-à-tête with film director Vishal Punjabi, a movie on startups on Netflix, and sushi by the sea in Tokyo