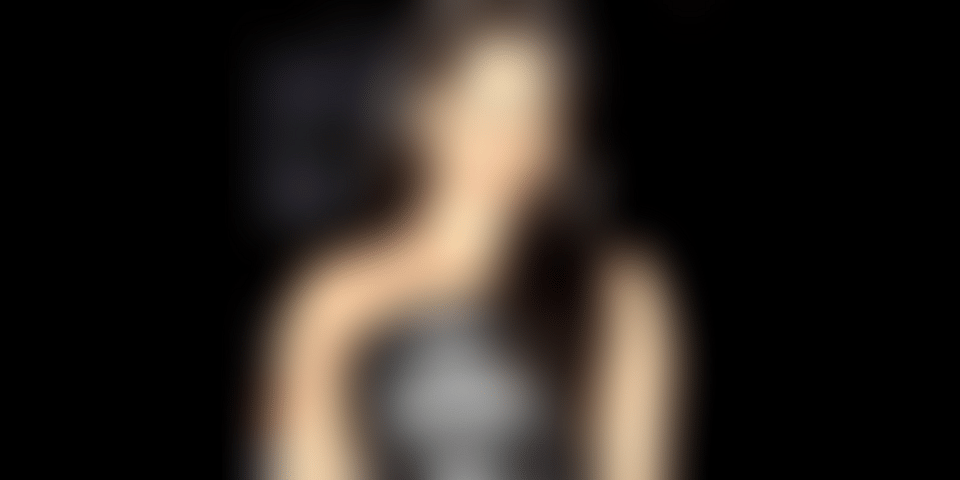 Actor Priyanka Chopra Jonas announced on Tuesday that she has been appointed as the ambassador of positive change by British Fashion Council (BFC).

The actor took to Twitter to share that she will join the BFC in supporting the organisation's efforts to use fashion as a positive platform to inspire future generations.

"I am thrilled to join the British Fashion Council as its ambassador for positive change. Fashion has always been the pulse of pop culture and can be a powerful force with the ability to connect cultures and bring people together.

"Through my role, I look forward to celebrating the incredible diversity and creativity of the industry, while working to champion budding and iconic designers doing their part to make an indelible impact on people and our planet," Chopra said in a statement.

As BFC ambassador, Chopra will support the organisation through raising awareness and promoting best practice within the fashion industry, celebrating those that adhere to inclusive and ethical principles and act as a spokesperson for the importance of creative education, a press release issued on behalf of the actor said.

I am honored to be the British Fashion Council’s Ambassador for Positive Change while I’m living and working in London over the next year.
We’ll have some really exciting initiatives to share soon, and I look forward to bringing you on this journey with me.@BFC #CarolineRush pic.twitter.com/NAv15vuuoi

Caroline Rush, Chief Executive, BFC, said they are delighted to have Chopra on board.

"Her work as a social activist, promoting causes such as the environment and women's rights, and her commitment to using her reach for good are what has made her one of the industry's most courageous voices and the perfect choice as the BFC Ambassador for Positive Change," Rush said.

Rush said they are looking forward to working with Chopra over the next twelve months.

The 38-year-old actor will have an active role in a number of BFC events throughout the year, including London Fashion Week and The Fashion Awards over a twelve-month period starting from November 2020 to December 2021, the release said.