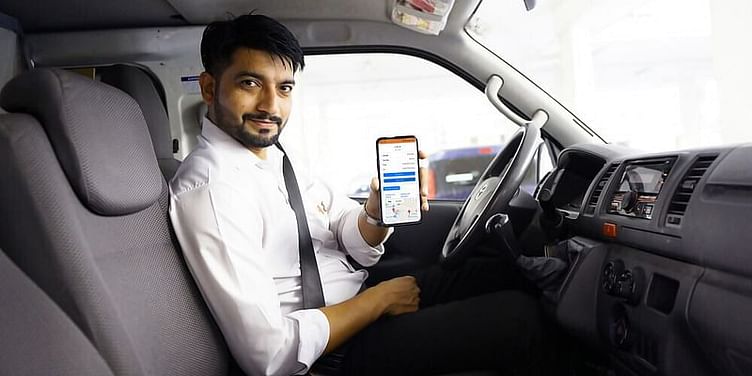 According to a statement by the company, FLEETEK has been launched in the wake of November’s 9 percent rise in petrol cost, announced by the UAE’s fuel price committee, which links domestic petrol prices to movements in global oil prices.

Javeria Aijaz, Managing Director of HITEK, said, “The price of Brent Crude has risen by over 10% this year, from $77 a barrel in January to $85 yesterday (23 November), with an average year-to-date price of $103. However, according to Reuters, a survey of 42 economists and analysts on 31 October 2022, forecast benchmark Brent Crude would average $95 in 2023.”

“This will offer some respite for fleet managers, but with hundreds of vehicles, travelling thousands of kilometres a day, fuel remains a major expense and that is on top of rising interest rates and other inflationary pressures on leasing costs, maintenance and salaries. So, the current focus for many fleet managers will be on cost-saving and of course sustainability,” he added.

Digitising the entire fleet management process, FLEETEK identifies both fleet and driver productivity in real time. It achieves this using a system-based inventory and digital schedule, which is powered by IoT sensors fitted to the vehicles and connected with Google Maps to enable tracking and navigation for route optimisation.

Using FLEETEK’s live administrative portal, operational staff at its control and command centre can compare vehicle inventory with the current and scheduled demand and issue instructions to drivers (each vehicle is fitted with a dedicated smartphone loaded with an app), added the press release.

Post logging in and accepting the notification based on a QR code sent to the smartphone in the vehicle, drivers start their journey. The solution calculates and compares the estimated and actual journey times and presents the driver with Google Maps-based navigation, to show the most time-efficient route to take.

Vehicles are integrated with an IoT sensor that essentially tracks the vehicle and monitors ignition status. It sends idling notifications and speeding alerts, all in real-time, to operatives in the control and command centre.

What does this do? Saves fuel, cuts carbon emissions as well as reduces wear and tear on the fleet, extending the time between servicing and ultimately its operational life.

The operational dashboard on FLEETEK can also generate incident reports, organise new transport schedules, and search for the nearest and most relevant available vehicle, correlating with demand.

Standalone and integrated reports can be generated such as vehicle assignment and utilisation to monthly comparative expense reports. An added feature allows holding the driver’s essential driving documents and records of any previous incidents or violations. Maintenance records for individual vehicles can also be stored.