Microinsurance to be used to protect farmers from climate change

The importance of the financial product microinsurance has been written about before on TC-I (here, here, and here). One constiuency that stands to benefit greatly from the idea of low premium safety nets are farmers, whose dependence on crop yield for income makes them very vulnerable to unforseen weather changes. In light of ongoing climate change then, the need for protection from the possibility of rapid or severe changes in weather only becomes more important.

For this reason, some entrepreneurs have been testing the idea of providing farmers with microinsurance products that will enable them to continue paying loans and feed their families even if crops prove to fail in a given season. An article in The Gaurdian has more:

Following a successful trial last month, MicroEnsure, a company specialising in providing insurance to poor communities, plans to launch a scheme next year for up to 600,000 farmers in India’s Kolhapur province allowing them to insure against their rice crops failing due to drought or heavy rains during the plants’ flowering period.

This sort of adaptation mechanism towards climate change is an excellent example of how innovative thinking can create tailored solutions for those individuals most acutely affected by climate change. In a country where over 2/3rds of the population still relies on agriculture for their livelihoods, such initiatives cannot come soon enough.

Additionally, India along with Bangladesh and Nepal contains some of the most vulnerable regions in Asia and the world with regard to potential flooding and other climatic events that could devastate entire communities.

Four hundred million people–if it were a country, it would be the third largest in the world–rely on the Ganges River and its tributaries for their livelihood.   Six thousand rivers provide a perennial source of irrigation and power to one of the world’s most densely populated and poorest areas. The Himalayas, “the water tower of the Ganges,” provide 45 percent of the annual flow. These facts represent the potential payoffs to the populations of Bangladesh, India and Nepal as well as the threat that climate change poses to poor and already vulnerable people of these countries. [Source: End Poverty in South Asia]

Granted, microinsurance alone will be insufficient to weather the impact of a major flood to a region or long-term changes in climate. Nevertheless, as a part of a more comprehensive solution, it will no doubt provide at least in the short-term some respite for farmers in desparate need of help. 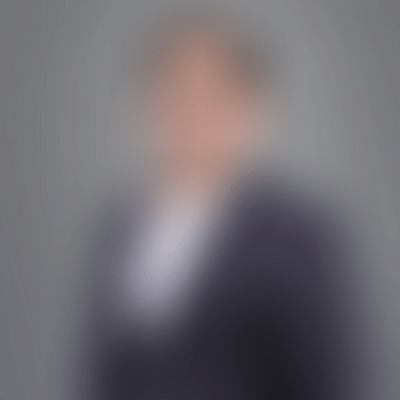