IIT-Delhi hosted a spectacular E Summit from 19th to 21st February 2010, marked with the presence of Shree Rakesh Bharti Mittal, who shared the story of the gradual success of Bharti with an enthralled audience of over 400 entrepreneurial enthusiasts. Shree Mittal provided plentiful examples from real life to provide useful tips for budding entrepreneurs.Mr. Mittal talked about his journey from the mid 70s, where Bharti had huge difficulties in acquiring licenses in the telecom sector, to gradually dealing with some of the largest MNCs such as SIEMENS. He inferred that the chief component was the will to make a difference, and when intentions were good, while dealing with stakeholders, continuation gets easier and profits flow in automatically. Some of the more important things he felt were empowering the operating team, and above all constantly adding value to business. This was what guaranteed the driving seat to an entrepreneur, and without constantly adding value, the driving seat was as good as gone.

Being the largest Telecom network in the country and one of India’s few ventures ready to move overseas, he believed innovative services didn’t find its true worth until they were moved to the global stage. In Bharti’s eventual success, the key factor according to Mr. Mittal was to have understood the environment, and tapping the opportunities. He advised on not relying on the “luck factor” as luck according to him is a situation where someone is absolutely ready to tap the opportunity at the door. While he suggested creating business models and outsourcing IT, he explained competition would always catch up. However, the interesting feature of course was the delay in catching up being proportional to the innovation involved. Never-say-die attitude and managing risks, which are an essential part of any venture, were described as integral to success.

While he reiterated his view on India emerging as one of the top 3 economies and the youngest global environment, he also pointed out that the low education levels in the country posed a challenge to the emerging opportunities. He spoke passionately about the Bharti School of Telecommunication and Technology and the network of Satya Bharti Schools, which is Bharti’s efforts at providing educational infrastructure in the country. While the former was a by-product of their interest to create more skilled labor in the field of telecom, the latter provides absolutely free education to about 30,000 children nationwide. As a next step on this front, Shree Mittal plans to deliver vocational education to every child above 16 thus equipping every child with the basic skill set. He saw a lot of opportunities in rural India, however cautioned that it was not just about educating children but about creating a larger impact. As an example he narrated the incidence of a street play by the classmates of a child who was about to be married. The classmates through their street play were able to defer their friend’s marriage – it is this impact that education must be able to make in developing India.

In the end, he spoke of the Airtel Innovation Fund at Bharti which has a corpus of Rs. 200 crores, to fund young entrepreneurs, as the country he believed, needed a wealth of success stories and not just money. To conclude, he hoped that students from IIT would be the platform for tomorrow for such impactful success stories that alter the future of India. 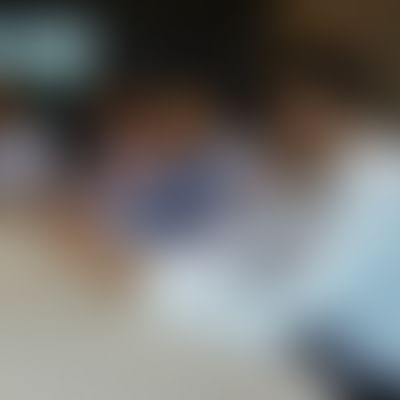