The National and Kapodistrian University of Athens has the pleasure to host the 5th European Conference on Innovation and Entrepreneurship in September 2010. As innovative entrepreneurship is a fundamental parameter for economic development in a knowledge-based society, the conference provides international opportunity for scientific discussion and collaboration on relevant fertile areas associated to recent European polices and practices. The emerging international research achievements on innovation, entrepreneurship and entrepreneurial education propel science interdisciplinary towards contemporary social needs.

The National and Kapodistrian University of Athens (or simply UoA) is the oldest University in Greece with approximately 80,000 students. It was founded in 1837, a few years after the Greek revolution, and carries the name of the first Greek prime minister Ioannis Kapodistrias. The central building of the University along with the National Library and the Academy belongs to a triplex of 19th century buildings with architectural interest for visitors. The conference venue is the central university building, “the Propylaea”, designed by the Danish architect Theophil Hansen. The place is located in Athens downtown and it is highly visited by foreigners during the summer period.

We hope that conference participants will spend time for sight seeing in Athens. In a 10 minute walking distance from the conference venue, participants can visit the “Syntagma square” and the Greek Parliament building. In a 3 metro station distance (about 15 minutes) well known monuments are located. For example, the Athens’ Acropolis (the “Parthenon”) is the landmark of the city, the ancient “Agora” (the marketplace) was the place for philosophical debates, the hill of “Pnyx” served the ancient parliament, the “Theatre of Dionysus” hosted the ancient tragedies, while the Roman “Odeon of Herodes Atticus” still accommodates international art performances and the “Panathinaikon Stadium” served the revival of the Olympic Games in 1895. Many more places can be visited using the subway (Athens Metro).

On behalf of the University of Athens, we welcome the participants and delegates of the 5 th European Conference on Innovation and Entrepreneurship in the city of Athens in September 2010. We hope that our joint activity will inspire top quality scientific and professional collaboration in the promising area of innovation and entrepreneurship. 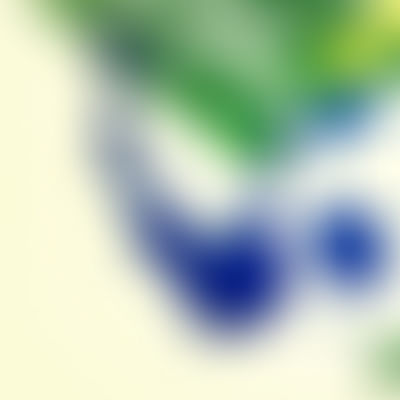 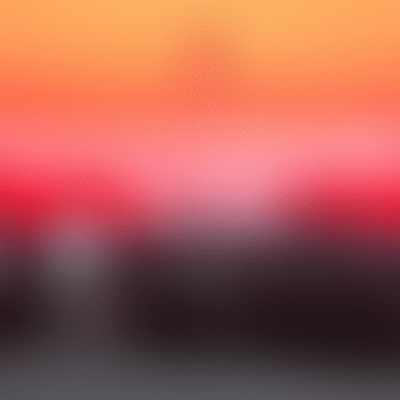