Defolio simplifies designers' workflow by storing design files in the cloud, sorting them as web galleries and accompanying them with feedback and people involved. Alongside this process a profile gets created with designer's public projects.Work day of a designer revolves around design files — editing and versioning, sharing and collaborating, backing up and revisiting. A lot of time gets wasted there as every step involves different people and is managed with different tools.

Defolio helps designers out by storing their designs in the cloud, sorts them as web galleries and accompanies them with feedback and people involved. During this process, a nice and simple profile gets created alongside with designer's public projects.

This business idea was built over a weekend during a Garage48 event in Tartu, Estonia in August 2010. 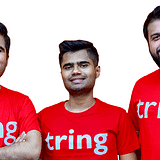 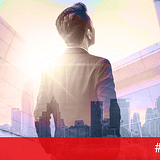 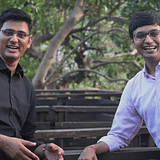 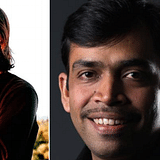