iPhone Photo App allows you to tweet with precision!

One can just tweet or upload a picture on Twitter till date. But now, the trend is different. A company called Path, made an app for iPhone which is said to establish a “personal network” that is unlike the routine social networking. It’s being called as “interaction network”.

With the help of this app, you could actually share with the entire world about the people who you are with. This app adds up the photos of the people you follow and the conversations held with them real-time.

The app is called “With”, a Twitter based app that enables you to connect with your close ones thereby increasing your connectivity irrespective of location. Twitter also lists the people with whom you interact regularly and places them on top of your profile. They would be having a direct connection to your Twitter account. Path Inc. believes in enriching design, improvising on quality and freedom in applying creativity. This idea was recently discussed that it would be really exciting if we could let the world know whom we’re with. It now got materialized and work is in full swing in enhancing the feature.Nothing would be as great as sharing your precious moments with your near and dear, real-time!

All these photos can be captured and shared on social networking sites like Facebook, Twitter, Instagram, etc. It can also be shared via Path. Relationships can be much more stronger among users of Twitter and they don’t need to regret for not staying in touch from now on. The app’s GUI is also very interactive. There are lot of options and would be difficult to go about it in the first instant. But, with good intuition, one can get on it easily and start using it effectively.

The amount of excitement that “With“ app brings to Twitter is enormous. It is said to take people by a big surprise as they log on to Twitter everytime. It surely has all the features that can WOW you. Get a “With” ( with. me) app now ! 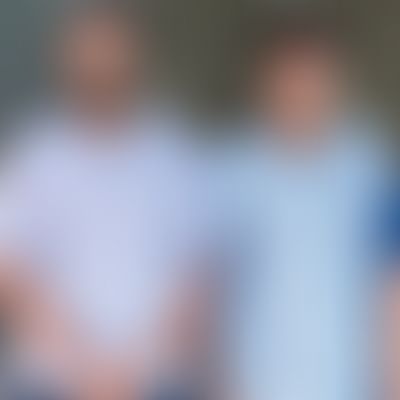