CommonFloor.com: A Solution for All Your Real Estate Woes 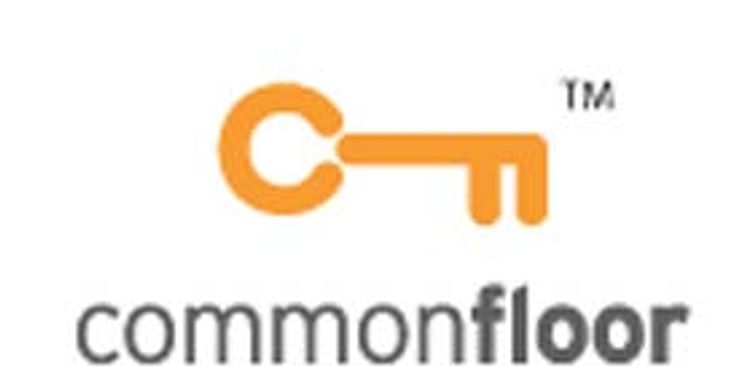 House hunting scares all of us. Dealing with real estate agents and middlemen to locate a good apartment and then completing all the formalities before moving in can leave you completely exhausted.CommonFloor.com, founded by Vikas Malpani, Sumit Jain and Lalit Mangal, addresses this issue and has created a platform that emanates transparent information about all aspects of the real estate market. It is also a platform for communicating with other members of the community one is living in. “One day there was a sewage issue at the apartment Sumit and Lalit were staying. Most of the residents came down and that is when they realized that one of their old friend stays in the same apartment. This is becoming a common phenomenon. We hardly have any interaction with our neighbors. CommonFloor was started with the aim to solve this problem,” said Vikas.

Founders Lalit and Sumit were batchmates at IIT Roorkee and then went on to work at Oracle for a year, before quitting their jobs in mid-2007. Vikas is a computer engineer from Bangalore and worked at SAP Labs before starting work on CommonFloor.com, along with Sumit and Lalit, in December 2007. CommonFloor is based out Bangalore and has an 80 people strong team working for it.

On the site you can not only find relevant information about buying or renting an apartment, but you can also access information about all other aspects related to it. For existing residents of gated societies, CommonFloor.com provides a platform to interact with other residents, association members, etc. There are email groups, sms groups and other groups for members of an apartment building to share information and stay updated about developments.

Besides individuals, apartment owners and association members can also create a ‘CommonFloor’. CommonFloor acts as a sourcing and marketing channel for property agents, developers, service providers, brands and businesses to offer their services to a relevant target audience in apartments, in a non-intrusive manner. Vendors providing various services relevant to the residents are also present on CommonFloor.com. For the vendors this platform is perfect for advertising their services and for residents it provides easy access to certain essential services.

CommonFloor has over 28,000 communities listed on the site across 105 cities. The site gets about 1 lakh visitors everyday covering all stakeholders. They are currently on an expansion mode and plan to reach out to more cities and towns. The site has also attracted some interest from the international market. In 2009, Accel Partners invested in CommonFloor.com, which was a great fillip for the startup. Recently, the MIT Technology Review India magazine recognized CommonFloor.com as one of the top 20 innovators in the country. “This is perhaps the first time that a mass consumer oriented company has got such recognition,” said Vikas.

We at YourStory.in will be keenly following the progress of CommonFloor.com and we wish them all the best.