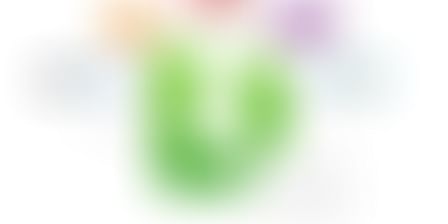 Dropmyemail.com, a comprehensive consumer email backup service (along with contacts, calendars and chat), has announced that they have signed-up their 500,000th user only 50 days after starting operations. The company began offering the freemium service on 1 March, 2012 and within days they saw great traction in new user adoption and the coveted hockey stick growth kicked in, the company has been adding close to 15,000 new users per day since. Dropmyemail.com were also one of the DEMO Gurus of DEMO Asia 2012 CEO and founder John Fearon commented “We are on track to hit one million users within three months, growing faster than Dropbox, Fab.com, Pinterest and Twitter at a similar stage. And we think we can grow even faster. There are an estimated 3.4 billion emails in the world today; 75% are consumer, not business emails. Our aim is to back-up the internet, so we have lots of work to do.”

“Most striking is that we have no direct competitor offering comprehensive freemium email backup for consumers. There are a number of companies in the cloud space offering backup services, but they tend to be focused on data sharing (Dropbox), or corporate paid models (Backupify). Backupify is probably our closest ‘competitor’, but they are focused on corporate website backups”, John concluded.

Signing on is a simple two-step process:

The emails will be automatically backed up every 24 hours. Dropmyemail.com has no access to the stored data, while ensuring the highest standards of security, working with Amazon Web Services

Dropmyemail.com’s 500,000 users are global, following a pattern close to general email distribution. A 2010 report by technology market research firm The Radicati Group notes the geographic dispersion of emails, including Asia Pacific (47%), Europe (23%) and North America (14%). Dropmyemail.com recently opened its San Francisco office and is busy raising its second round of funding. It expects to launch a number of product and service extensions over the next several months, offering even more options for backup, while signing millions more users. And it plans to back-up the internet.

Stay tuned for a detailed interview with the Dropmyemail.com team soon!