INNOZ Raises First Round of VC Funding from Seedfund 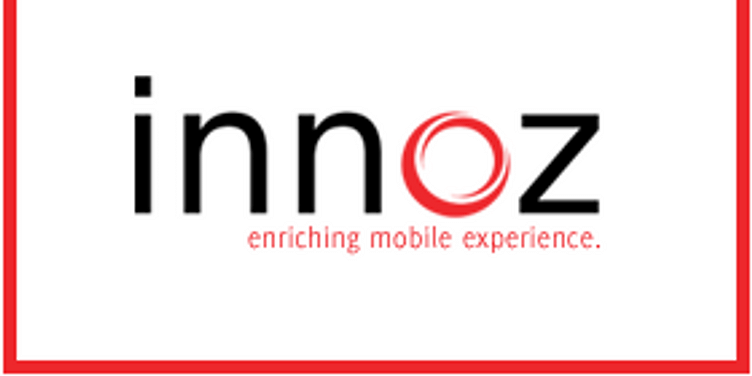 While many focus on India’s 100 million internet users and 80 million mobile internet users, a startup founded in a Kerala college, Innoz, has focused on the much larger market of about 500 million mobile users who don’t have net access.Innoz’s product, the mobile search engine on the short code 55444 has now crossed the 1 million SMS searches a day mark with its partnerships on Airtel, Vodafone , Aircel, Tata Docomo and Idea.

Innoz also announced that it has raised a round of funding from Seedfund, India’s leading early stage venture capital fund in return for a significant minority stake in the company.

Founded in 2008 by four friends at LBS College in Kerala, Innoz’s flagship product, 55444 is a mobile based search engine that aims to do on the mobile feature phone what Google has done on desktops. Innoz currently serves over 35 million queries a month from Indian users, growing at around 1,000% a year and is far and away the largest search engine on mobile feature phones in India. Innoz has offices in Bangalore, Bombay and New Delhi, and is profitable. With the additional funding, Innoz plans to further improve its product and strengthen its technology base to support the increase in demand and traffic. It also plans to use the funds to create a unique identity for “55444” as the best place to find information on mobile

Any mobile user on Airtel, Vodafone and Aircel can send an SMS at 55444 to get their queries answered across a multitude of verticals like encyclopedia, dictionary, cricket scores, local search, movie reviews, train timings and more. There are over 600 million unique mobile users in India and a large proportion of them do not have access to internet on their phones

About Innoz: Innoz was founded in 2008 by Deepak, Abhinav, Ashwin and Hisam at their college campus in Kerala. Innoz is a RED Herring Global 100 & Asia 100 Winner and is also ranked in the Top 10 companies India by NASSCOM EMERGE 50. Innoz was incubated by iAccelerator at IIM-Ahmedabad and has received angel funding from Freeman Murray, MobME, Technopark and other technopreneurs at different stages of its growth. Read more about INNOZ here

About Seedfund Advisors: Seedfund Advisors, founded in 2006 by Pravin Gandhi, Bharati Jacob and Mahesh Murthy, is India's most active and best-known early-stage venture capital fund, with operations in Bombay, Bangalore and New Delhi .Seedfund’s mandate is to help "create the new India" and its investment strategy is to invest in and mentor entrepreneurs and businesses based in India and primarily aiming to serve the enormous and growing Indian market. Seedfund actively looks companies that have the potential to become leaders in new market niches, and the investment amount per company ranges from Rs. 1 cr to Rs. 25 cr. Read more about Seedfund here www.seedfund.in