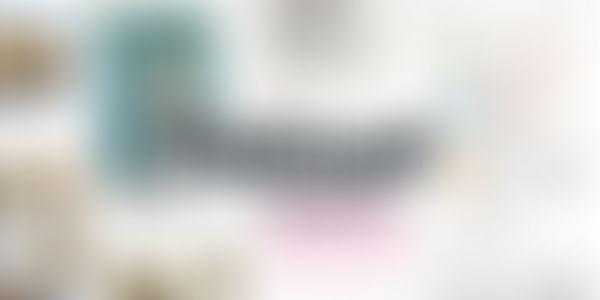 This is the Web 2.0. The Internet has come a long way since the 80s and the 90s. It has evolved into something so indispensable in our lives, and is already a ‘legal right’ in Finland! One thing which none of us saw coming was the evolution of the modern community, on the Web. Social Networking is the primary activity for which people use the internet. This building of relationships online, personal or professional, has contributed to the rise and rise of the Internet. Facebook and Twitter are the top 10 websites on the planet. The last decade has seen the Internet and the mobile revolution. The fight to be one of the user’s daily website routine is heavily dependent on how innovative and engaging the site can be.

The new decade has brought in some new-age thinking to this networking. Pins, questions, reblogs, reports, upvotes, downvotes are today’s parameters for judging one’s popularity online. Facebook and Twitter are on everyone’s list. Let’s take a look at Pinterest and Quora here and also a failure from the last decade.

Pinterest is everywhere. It is the fastest growing social network in the world. According to recent reports, the image ‘pinning’ company is the third most popular social networking site beating LinkedIn and Tumblr. We had written an article earlier about Pinterest’s influence on referral traffic across various websites, and it was just a little shy of Twitter. Lots of major companies have opened their Pinterest pages, and is traffic booming. Lindt, Coke, Microsoft are only some of the names from Pinterest. It has found its place in the dense social bar at the end of any webpage. Most start-ups,in India and abroad, especially e-commerce sites are now using Pinterest to get the non-early adopting audience that everyone wants. Almost 65% of Pinterest’s users are women, so that’s a huge advantage. Also, with the addition of pinning videos, Pinterest promises to be scale better heights.

Quora, initially beginning as question answer website, has tried to evolve into a user’s internet refuge, where a user can not only post questions and answers, but also everything they are interested in. Users post questions and tag them with Topics, and if your answer is ‘upvoted by people, you get ‘Credits’ that you can use for several purposes like the unique ‘ Ask to Answer’. Users follow topics that they’re interested in, and these topics cover nearly everything under the sun. It has attracted some of the most celebrated minds and famous people in the world, from scientists at CERN, to CEOs (like Kevin Systrom of Instragram) and heads of institutions. The crowd-sourcing company’s recent feature, Boards, helps users share everything they want to, right from content like Pandas to ‘Barack Obama is Cool’. It is fast evolving into a haven of all human information, and the networking with some of the smartest people on the planet is something that’s attracting all users. Quora is known for the users’ attention to detail in answering any question. The intellect and user-satisfaction from the website is immense, and it has garnered a strong dedicated user base.

Reddit: Founded early in 2005, Reddit is one of the most popular and influential social news sites in the world. It is principally famous for its community, and the discussions on the forums. Reddit has thousands of ‘subreddits’, which acts like a topic, for users to start threads or questions. It is partly responsible for the widespread use of internet memes and is a pioneer of internet culture. Reddit, one of YCombinator’s first mentored companies, is an open source project since 2008. It has succeeded where its competitors like Digg failed, because the company concentrated on its community and had a steady engineering focus. Today Reddit is one of the Internet’s largest players in terms of user-count, loyalty and is a social and cultural revolution.

Have you got the hang of all of these networking sites? Are you spider enough?