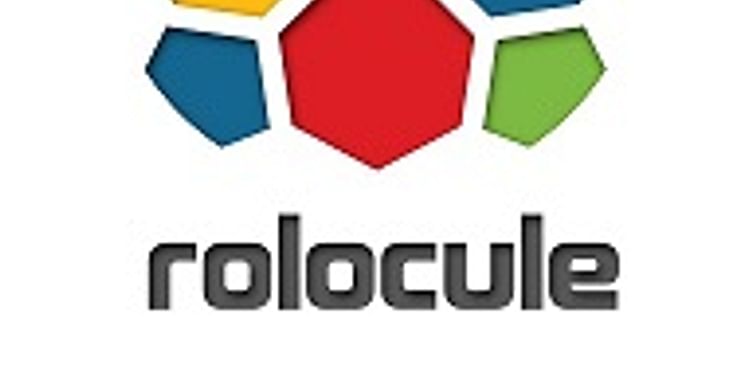 Rolocule Games, a game development studio creating realistic, casual and social video games for tablets and smartphones, announced closing of its angel round of funding. The financing round was led by Mumbai Angels, one of the leading angel groups of India, along with Blume Ventures and other angel investors. The size of the investment is undisclosed.

“We are excited to have Mumbai Angels, for not just their financial support but also for the strategic guidance and enthusiasm, which I am sure will help us take Rolocule to a whole new level” said Rohit Gupta, Founder and CEO of Rolocule Games. “Continuing with our focus to create realistic and simple to play games, we are also heavily focusing on making games ‘purely’ social and accessible”.

With a strong portfolio of games clocking more than 1.5 million downloads in more than 100 countries, developed using company’s own proprietary game engine, Rolocule aims to entertain the world through interactive games that “everyone can play”. The company combines deep and realistic gameplay found in PC games with the connectivity, ease of use and portability benefits of smartphones and tablets. Its portfolio consists of “Flick Tennis: College Wars”, which recently won the People’s Choice Award at the 8th International Mobile Gaming Awards (IMGA) in Barcelona in March 2012, followed by “Super Badminton” and “Touch Squash”.

Ajeet Khurana, a serial entrepreneur and active Mumbai Angels investor, would join the board of Rolocule Games. He said “Gaming is the present and the future of digital entertainment, and Rolocule with their incredible game development capabilities has the potential to become one of the leading gaming companies in the world.”

“Even with a small team and limited budgets, we have a created a mark globally on iOS gaming. We wish to take this momentum forward and add more talented folks to our team as we also plan to launch our games on Android” said Anuj Tandon, Co-Founder and COO of Rolocule Games.

The company had earlier received seed fund from CIIE (Centre of Innovation Incubation and Entrepreneurship, IIM Ahmadabad). Pranay Gupta, Co-CEO of CIIE, quoted “Rolocule Games is one of the best gaming startups to have come out of India. Mumbai Angels investment will give Rolocule the right impetus to take the company to the next level.”