The State of Music in the Internet Age 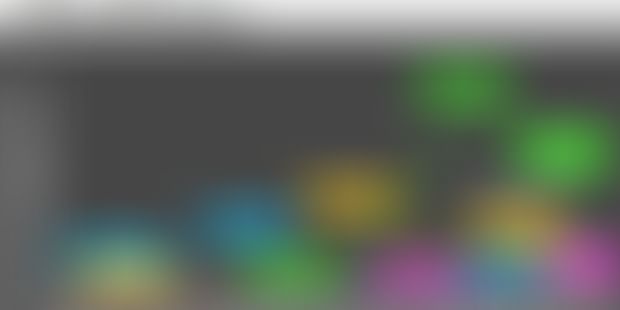 The journey of music through the decades has been nothing short of the variations musical notes can undergo. The way people access music has undergone a drastic change over the past few years. There have been disruptions throughout history and we're at a point when one more is happening. The prolonged stay of the CD has finally ebbed and is staring at a slow and steady death. The purists (often termed as Digital Refusniks) will still stick to CDs and cassettes and records but each form has to meet its demise. Post 2005, the pendulum has swung and digital music has truly risen.

80% of music sales happen via the digital medium in the United States. This cannot be extended to India where piracy is rampant but the scenario is changing. Multiple players are coming in and social discovery coupled with increasing internet penetration is auguring the growth of music streaming. Music is no longer scarce and there are numerous means for distribution. Artists no longer rely on record sales; they earn more through merchandise sales and live shows.

Saavn is the biggest player in the Indian context with close to 10 million active monthly users while Dhingana has around 1.5 million active users. If 'likes' are any indication to go by, they corroborate the understanding with Saavn leading (1.4 million likes) followed closely by Dhingana(0.3 M), Raaga(0.16M) and Gaana(0.15M). Saavn has the largest user base but someone like Dhingana who also has 9 million users but has an advantage of a varied audience as they support 35+ languages. Saavn has depth with only Hindi and Kannada.

Why is the Indian Market for music streaming really huge?

What’s in it for the sites?A monstrous user base a.k.a money. With millions of daily active users, there’s all to fight for. In the US, iTunes changed the game in 2003 with its pay per download model. The whole Apple i-device wow factor also played in its favour and the digital age for music had truly arrived.And in all its glory. Sites like Spotify and Pandora (ad+subscription model) came in to make the online music experience a delight and people got hung to it.

Closer to home, Saavn, Dhingana and the like rely on ad models to generate revenue. There are various options for an advertiser to take up on the site, for instance the option of taking over the landing page is no less than overwhelming. It all comes down to users again because why would labels or music makers give rights to these websites? It’s huge place for promoting music so that people can then buy it.

The licenses/streaming rights for many of the low profile songs are generally bought by giving a lump sump amount. In a few cases, the arrangement is made of a 'minimum guaranteed' number of plays. The sites are sure to move on soon to the pay per download model soon. This is where Flipkart’s Flyte has done very well. Still very young, the music store is seeing close to 10,000 downloads a day! Each song is valued at an average of Rs 6 and this has turned out to be favourable for the buyers as results show that individual songs sales tips album sales.

The war is going Mobile and personal

Mobile handsets are one thing India doesn’t have to worry about. With more than 65% penetration and quickly rising along with the falling rates for smartphones, the Indian mobile user will get savvier and technology friendlier. Saavn, Dhingana, Gaana and Raaga, all have mobile apps doing very good and almost half of the traffic they receive comes via mobile phones.Alongside this, huge focus is being applied on social discovery and personalization. The top three players have integration with facebook timeline and ‘social’ is in. Also, user’s choices are being tracked to the minutest details to give them the best possible recommendations. The future can only more interesting and intrusive but are we complaining?