What’s next for Google and Motorola? 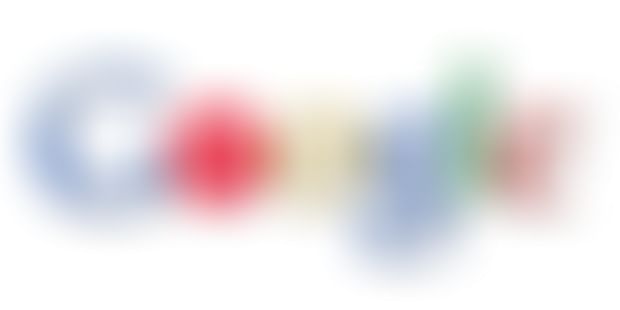 Google completed its acquisition of Motorola this week, and officially turned into a hardware maker. This $12.5 billion acquisition is Google’s biggest, and represents Google’s focus on trying to make mobile work.

Despite all the hype, there are significant challenges in the mobile world. There has been a lot of hype around phones, tablets and all things mobile in the last couple of years, but now that the dust is settling down a bit , it’s slightly easier to see through the fog of hype and look at the reality.

And the reality is that making money in the mobile space is very difficult. This has been known for a long time, but has been ignored to various degrees by everyone. In fact, many people are blaming the disappointing Facebook IPO on Facebook for not making it clear just how hard it is to monetize users on the mobile. Facebook is making $4.34 per user today. On the mobile, it makes close to $0.0. Google is much better positioned in the mobile world, making $2.5 Billion a year on mobile. But even that is a small number compared to its overall revenues. Growth is another challenge. There’s this constant buzz about the “next billion” coming on mobile, but let’s remember that that some 3 Billion people on the planet live on less than $2.5 a day. Just how exactly are Facebook et. al. going to monetize these people?

The only company making real money from mobile is Apple. And Google is enormously jealous of all that money, and I think that’s what the Motorola acquisition is really about. Google will tightly couple Motorola’s phones and tablets with Android, trying to create an experience that rival’s Apple’s seamless one.

Google, of course, denies all this, saying it will treat Motorola at arm’s length. It is essential that Google keeps saying this, since it has all these Android partners to worry about. Samsung, which is now the world’s largest maker of smartphones, risks getting upset at this move, and so Google is treading with caution here. It has a good thing going with Android overall, and doesn’t want to shoot itself in the foot. But the signs are all there, and everyone is anticipating a big shakeout in the Android world. It’s just a matter of time

While Google’s PR is busy reassuring partners that its business as usual, there are moves behind the scene that indicate otherwise. Most interestingly, Google replaced Sanjay Jha, the head of Motorola with its own insider Dennis Woodside. That makes it easier for Google to integrate with Motorola in a very deep way. Google has also started the hype on the next set of Android devices – Leaks about the new Nexus phones and rumors that Google will sell a whole slate of Nexus phones and tablets directly this year, becoming an integrated player in the mobile world itself.

I think there’s a very interesting battle ahead that will break out by the year’s end. Google really really wants to wrest back control of Android, which many people have claimed is already out of Google’s hands. Google is also desperate to create an integrated hardware + software experience that can delight consumers and create a real alternative to the iDevices. Google also has other hobbies with hardware – Google TV, self-driving cars, the Google glasses.

I can bet that Motorola will play a significant role in these projects going forward as well. So here's the prediction: Google starts selling phones and tablets directly this year. Motorola also makes a big push into GoogleTV and other consumer devices. And the simmering tension between Google and the other Android makers boils over, with several of them doing their OSes or forking android.

This is going to be fun!