The Awesome Employees That Scaled Snapdeal 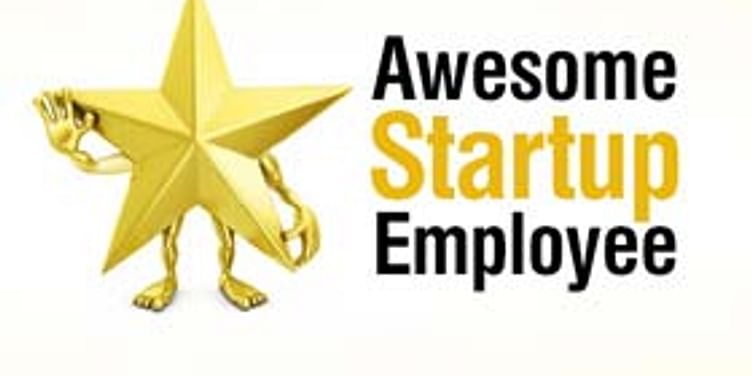 As a part of our 'Awesome Startup Employee Series', we bring to you the three pillars that fortify India’s largest deals site, Snapdeal. Vijay Ajmera, the VP of Finance; Sandeep K., the VP of marketing; and Ankit Khanna, the Head of Products.

Snapdeal, the company that led to a splurge of deal companies to come up because of its phenomenal success and reach was founded in 2010 by Kunal Bahl and Rohit Bansal. Initially Jasper, was started as a traditional coupon business selling all kinds of coupons, today the company has more than 1500 employees and hires at a frantic pace. The success has also to be attributed to its early employees who have stuck along and contributed in a big way to make Snapdeal what it is today.

The penny wise VP plays a very key role at Snapdeal, as apart from handling issues in various financial areas, dealing with the investors is a very big part and he considers the four rounds of funding that Snapdeal received to be the milestones in his journey.

Quirk bite: The day he joined Snapdeal, he found that there was no place to sit! And eventually when he was allocated a seat in the small office, he could reach out to the washroom door by extending his arm from the chair! “But it was all worth it!” says Vijay. “From where I was coming and what I was doing here, I never considered it to be a sacrifice in the initial days” he adds with a smile.

How does his family cope with it?

They’ve been very cooperative and completely understand the situation which has allowed me to continue at this pace. Also, the fact that I’ve always been like this makes the situation more ‘normal’, if I may put it that way ( smiles ).

It might come as a jolt to enter the corporate world after starting up once but taking a startup job is something entirely different. "I never felt a difference between being the founder and playing my part here at Snapdeal. I would still consider myself to be an entrepreneur, looking at the leeway people find at Snapdeal," informs Sandeep.

"The speed at which Snapdeal is growing is phenomenal. It's hard to believe but we have an induction session every Friday, and a couple of weeks ago we recruited a group of people that was bigger than the bunch that used to work on Snapdeal for the first two years! That moment awestruck me," says a palpably astonished Sandeep.

The role was exciting in snapdeal and I was looking to continue in ecommerce after the iTasveer stint.

The culture at Snapdeal

“What I like the most is the speed at which we execute or implement anything. Whatever you think you start it small and then you execute in a bigger platform. Most of the companies are not able to validate if their idea will work. Here we experiment at a small level and implement it on a larger scale. That’s the advantage you have if you are at Snapdeal." believes Ankit.

We congratulate Kunal and Rohit for building a credible team. And, our best wishes with Vijay, Amit and Sandeep as Snapdeal continues to scale to newer heights.