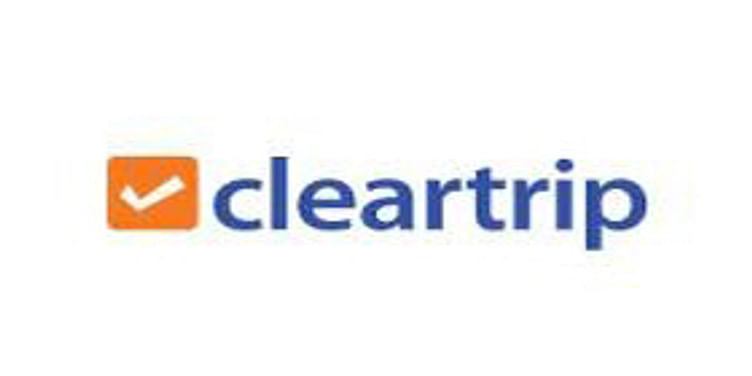 Currently, ClearTrip has 15% of its traffic coming via the mobile channel. However, the transaction rates via the same channel are one-third of that of the desktop website. The feature has been simultaneously launched in 7 markets in which ClearTrip is operational. Speaking about the mobile experience of ClearTrip, Sunit Singh, Lead Designer, ClearTrip said, “Bringing the right user experience on mobile is way harder and time consuming than that for desktop. We have built something that we believe will be very appealing for the users.”

Last week ClearTrip also launched Quickeys, a compendium of exclusive deals for last-minute check-in at hotels across India. With this, the mobile site is now fully equipped with International flight bookings, Quickeys, and HotelsNearMe.

Also, in a couple of weeks, Cleartrip is planning to launch an iOS App which will smoothen the overall process.

We at YourStory believe that ClearTrip is one of the finest designed mobile websites in India and there is so much to come from their stables.

Do try out the new features, and let us know your feedback on the same.