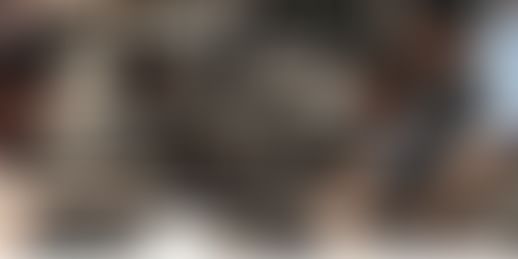 Abhinav Das, a mechanical engineer who has been privileged with an incubation opportunity from National Design Business Incubator (NDBI) has a story worth your ear. Little did I know that I’d receive such a big jolt when I called up Abhinav to write about Evomo. On the face of it, it’s a very brave story but the surface beneath it is scathed by struggle and the grind. Evomo is a startup that dreams of commercializing its baby that is the RUV (Rural Utility Vehicle).

The state of transport in rural India is pathetic and the ‘jugaads’ we’re so proud of can definitely not be our bet on the future of transport in rural areas. If you’re not aware, the ‘Jugaad’ is this vehicle which is manufactured in a city in Punjab and is powered by the engine of a pump! The vehicle is an assortment of parts and is put together to work as a mode of transport within and between villages. These vehicles are dangerous, illegal and banned but are still used widely in the northern states of India and are distributed to various states via unmanned borders from Punjab.

The RUV is an alternative to this vehicle and has been designed by Abhinav and his team at NID. The RUV can be manufactured at INR 1.5 lakhs and is ergonomically very well designed. The RUV can be the best thing that can happen to Rural Transport in a long while. Why?

There have been alternatives like the meen vandi in the south but again, it is a contraption without any safety sense incorporated. Abhinav has been working on ideation and the whole process for about 4 years now and it has been a frustrating journey at times.

Incorporated two years ago, the 4 member core team has been at it persistently. Abhinav has seen days when he had to choose between buying dinner or a part for the vehicle and there are no prizes for guessing what the man chose. Evomo is now at a stage where they’ve a prototype ready and their instinct which has been developed from deep research about rural transport says that this is the vehicle. Being at a point wherein they’d need funding to survive, Abhinav is almost in a state of disregard for the state of funding in the country.

He begs to know what real problem are the internet startups making? Are they doing anything to rampant problems the country is facing? Technology is great but just making apps and passing people’s time won’t help. And you in a way agree to the argument when you see people around fidgeting with their ‘smart’phones every minute. Abhinav has met numerous investors and he has had a common reply, “This is not a focus area for us” which at times is a bit saddening. Few state there is no market for such a vehicle while others just don’t want to put their money in something ‘not on the computer’.

The ride has been tough but the Abhinav and team Evomo chug along. They still have some fuel to run and carry on the fight. Needing a close to a million dollars to setup the assembly line to manufacture the RUV, the dream lingers ahead like a carrot on the stick. The road ahead is steep but we wish Abhinav all the best for the efforts he has put in and fight he has waged till now. May there be light!