I don’t know if it was a fair or an unfair call to sign one of those 'fair auto fare' petitions online but I did it out of sheer frustration that had risen out of paying an exorbitant price every morning to autos that I take to work. While auto fare is just one trouble travelling around, the lack of information about the right bus routes to travel anywhere in the city has been something else altogether. With rising petrol prices, buying a vehicle is also not an obvious answer. The problem is pretty much in front of us and Sandeep Kothwade is trying to solve it in Mumbai.360 Navigation is a telephone helpline that gives you information for public transport from one place to another in Mumbai. All one needs to do is call and tell them where they are and where they would like to go and the helpline will give them all bus and train routes. They will also send them an SMS with the information. Being a green initiative, they vouch for public transport and so they would also give details about taxis only if you insist. Depending on time, convenience and money in their wallet, people can take a pick. “Using a mobile application is difficult. We have studied all of them only a few are easy to use and database is good. Others have problem. People know how to call on the phone and so we provide them service in the simple mode,” explains Sandeep.

As a student in TISS, Mumbai, Sandeep Kothwade had asked around about a service that would give him information on all the buses and trains that go to a particular destination. There was no one (government or private) service that would aggregate this information from all providers across city and provided consolidated for information to the public. So he stopped looking around. Instead he started up with 360 Navigation on October 6, 2011.

360 Navigation currently with a three member team (including Sandeep) generates its revenue through advertising. Their caller tune is used to promote ads. Apart from caller tunes, callers are also informed about area specific offers depending on the area they are travelling to. What’s interesting is that a few of their callers have come back to them to advertise for their local businesses.Reaching people only through social media and word of mouth, 360 Navigation currently handles about 45-50 calls on weekdays going up to 60 calls during weekends. “There are railway mega blocks in Mumbai on Sundays for 5hrs when there are no trains running. It is a different mega block every Sunday so that needs to be checked. So the number of calls go up on Sundays,“ says Sandeep.

Having previously received incubation support from BISS and Unlimited India, 360 Navigation is looking to get funded in order to expand their service beyond Mumbai to the entire state of Maharashtra including towns and villages, by the end of this year.

So folks if you are out there in Mumbai and don’t know how to travel around then you can give Give 360Navigation a little tingle on 9595360360 and they will help you with the information that you need to get to wherever you want to.

Are there such interesting startups in your city that provide useful public information? Leave their names in the comments below. We would like to tell the world about them. 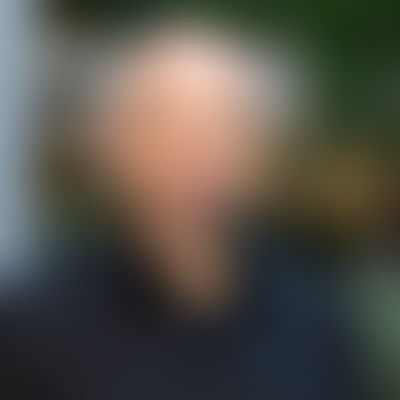