Do You Need Help Explaining Your Business? 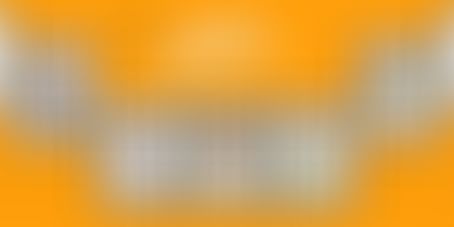 If a picture is worth a thousand words, an animation video is definitely worth ten thousand! Businesses are getting complex and explaining them are becoming a problem. Engineers and college friends; Anil Kumar, Udhayakrishna, Santhosh and Santhosh’s elder brother Gopalkrishnan know this and hence have come up with 'MyPromoVideos'. Gone are the days when that little text animation in Power Point fascinated anyone, this force of four makes animated videos to explain your business succinctly.

"We all were actively participating in a Rotaract Club while in school. We also used to organize social and personality development events. To report these events to the district, every club needed to submit reports to the Rotaract District. Every club used to submit paper reports and to stand out, we used to create animated videos to report the projects." informs Udhaya. So they knew how to do it.

After graduating, Anil, Udhaya and Santhosh were hunting for jobs during the economic depression of 2009; while Gopalkrishnan was working at an MNC in Coimbatore along with researching on entrepreneurship. Coming across an online forum where the companies advertised their products with simple boring text and graphics, Gopal passed on the idea of creating templates of Hollywood style trailers to promote these products. “That’s where everything started. It was 9th September 2009 at Gopal’s room. Now we create 100% customized videos with high-end animations.” says Udhaya. With only the experience of making interesting animated videos in order to differentiate it from others, MyPromoVideos came into existence.

Like any other Design Process, the video making at MyPromoVideos has eight definite stages. Of course, since it’s a fully customized process, every opportunity is treated individually and feedback is requested at every stage.

“With no business or animation background to educate ourselves we used free sources, which are available online and we learned everything by making mistakes and learning from them.” says Udhaya. With five full time employees for Animation, Storyboarding and Script-writing, and a goal of spreading through start-ups of Asia and other developing countries, the demand for MyPromoVideos is now on the rise. “Most of our marketing is Word of Mouth and networking with start-ups and businesses.” he adds.

So here you go, take a tour of their site.

We were asked with completing a website within a week and we didn’t have a hint of knowledge in Web Design. We nearly completed the design and when it seemed all was well, the day before the Website was to be launched, it crashed. We will never forget the frantic night where we pulled off an all-nighter to complete the website and made it live

- With inputs from Aastha Parikh