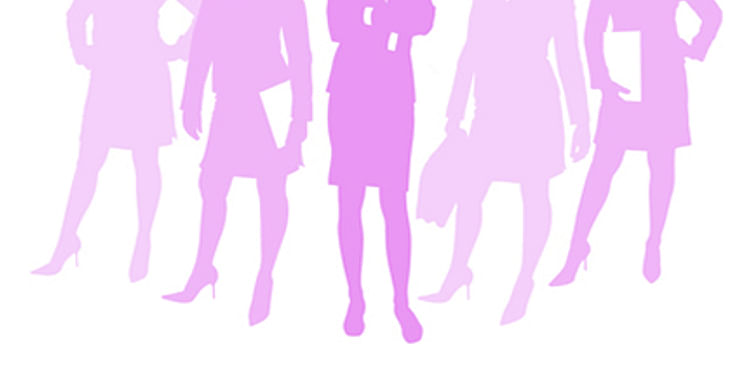 “VCs started investing in startups in India over a decade ago but they always invested money raised overseas. The trend is changing but still VCs raise money predominantly overseas. This amount was huge and as an early stage startup, it wouldn’t know what to do with those huge sums of money and VCs wouldn’t even invest. Hence I thought investments in early stage to be a gap and hence started IAN,” says Padmaja. Mentoring plays a huge role with IAN investments and Padmaja considers this to be their biggest strength. Being an investor in the Indian ecosystem ever since the ‘startup revolution’ took place, Padmaja definitely knows a thing or two about it. And being a woman in a space which has been dominated by males, the perspective is valuable. “Investing, like any other business proposition, has been dominated by males in India; unless you look at the IT sector. This is more of a cultural thing and when you look at entrepreneurship, it becomes even harder because entrepreneurship is a 24*7 job and women, culturally, especially in India multi task. There are various areas she has to take care of and hence, naturally, there are lesser number of women entrepreneurs,” informs Padmaja.

And whenever we talk about gender difference, we talk about difference in perspective. When looking at investing, an investor definitely has to look at numbers, figures, trends, “but a women investor brings in the softer aspects better. We understand the body language, we spot the depth in team dynamics, etc and that is very important because when investing as an angel, you’re betting on the team above anything else” says Padmaja. On a concluding note, encouraging women entrepeneurs, she says, “Just go for it!”