The Revolution will be Vlogged 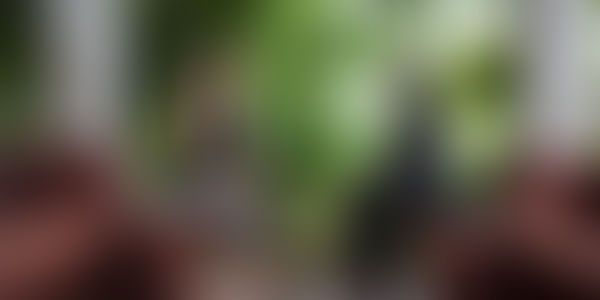 Mayberry was a television professional in New York, with stints at CNN and Fox News behind her; Stalin is an award-winning activist and filmmaker based in Goa, known for his pioneering community media work.

WITH A STAGGERING percentage of citizens who live outside the net of mainstream media coverage, a vast majority of what goes on in the country remains largely unreported. The impact is twofold: millions of citizens remain cut off from information about policies, their rights and laws that could aid them; parallelly, the government, institutions and mainstream media are cut off from factual on-ground information on the challenges and aspirations of these people. The challenge, then, was to find a way for authentic information about rural conditions to flow ground-up, and mainstream information to reach inaccessible areas.

INDIAUNHEARD IS A network of 30 Community Correspondents spread across 24 states. Representing the country’s most marginalised perspectives — from Dalits and tribals to religious, gender and language minorities — these correspondents are trained to document, tell compelling stories, file video reports as well as use SMS and social media as information tools. A project launched by Video Volunteers, the brainchild of activist-filmmaker Stalin K and journalist Jessica Mayberry, the correspondents are picked from local communities and report on those same communities, giving them access to the true picture as well as driving real change.

Once identified, correspondents are given short-term training — journalistic and creative skills as well as critical thinking — through workshops. They are then equipped with Flip Cams — simple, inexpensive cameras that allow them to record video. By putting media production into local hands, IndiaUnheard allows the correspondents to pick the important stories, rather than use external, often biased filters, when identifying what stories need to be told.

From a tribal woman reporting on the impact of displacement on their children’s education to Dalits being able to discuss political representation in a free, frank manner, IndiaUnheard removes ignorant or vested interests from the reporting process and bridges the disinformation gap.

MAYBERRY WAS A television professional in New York, with stints at CNN and Fox News behind her; Stalin is an award-winning activist and filmmaker based in Goa, known for his pioneering community media work. When Mayberry moved to India to see if news could be done differently and used to empower people, she and Stalin started to work together on individual projects. It was in 2006, though, that the idea for a new model of community media struck them and they founded Video Volunteers, today one of the largest community media initiatives in the world.

IN CONTROLLED TRIALS, Digital Green was shown to increase the adoption of certain agriculture practices seven-fold over conventional systems. Digital Green’s system still requires the support of the existing ones, but it magnifies its effectiveness by using relevant content and a local presence to connect with farmers. In fact, Digital Green was shown to be 10 times more effective per rupee spent. “Farmers are incentivised to take up new practices so that they can be seen on video as a role model in their community,” says Gandhi.

“WE WANT A community correspondent in every district of every state in the country,” says Mayberry. “We’d like to create a rural newswire that is the definitive source of rural news and information.” They are also hoping that eventually, policymakers and researchers start to use the content created when drafting vital policies.