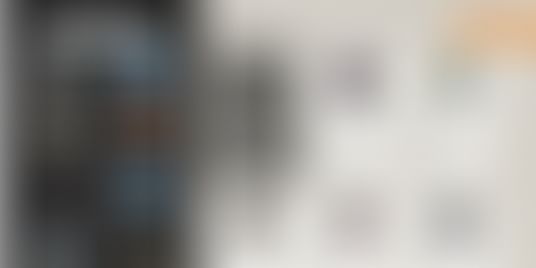 It's been almost 6 months since Giveter was launched (complete story) and the team has come to know quite a few things in the 'gifting domain'. At it's core, Giveter makes the process of gifting easier and saves you the hassle of picking and choosing (which is being attempted by a few other startups as well).

As of now, Giveter is serving around a 100,000 gifters per month according to founder Avinasha Saxena. Their partner count has also gone upto 25 with websites like Engrave.in, Roomstory.com joining in and talks are on with the biggies in the space like Jabong and Flipkart. Adding a feature to their repertoire, Giveter has launched it's Calendar feature. Taking in information about your 'relationship status' and wall feed from Facebook, the feature will remind people about upcoming occasions. But many already do this one would ask. "We believe there's a bigger issue," says Avinash. "There are a few services (including Facebook) that reminds birthdays of friends, but on the birthday itself. Further, out of 700 odd friends that I have on Facebook, only 5-10 are close enough to send gifts to. So there was a need of some kind of reminder service where I can store important occasions(birthdays, anniversary) of few selected close friends and family members," he adds.

Give it a spin here.

In early June 2012, when they started, the Giveter team saw everything in terms of numbers, markets, etc. "We thought we were opening a new, mostly untapped, sales channel for e-com websites. But as we moved on, people started calling us, as if we were their friends," shares Avinash and goes on to describe an incident:

"There was a guy who called us to discuss what gift can he give to a not-just-friend, and we started shortlisting potential products for him and then in the process of discussing he became so friendly that he started telling us more, actually he was planning to propose his friend. Him, and us, are all awaiting for the result. At another instance, we were helping a lady to find a gift to say sorry to her husband for a fierce fight they had the other night."

These examples are not something that'll change the world or flip it over but the sheer joy of running a business. This is what keep a startup founder going and the reason why he or she is ready to sacrifice so much. So, go startup!