India gets its very own YouTube- Mr.Popat; Streams more than million videos a month 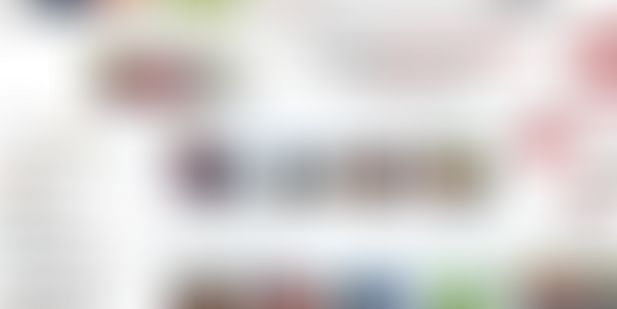 When one talks about videos online, YouTube is certainly what grabs the complete mind share (okay, we'll mention Vimeo, metacafe and Hulu as well). One would ridicule anyone trying to compete with YouTube but with millions of Indians that would be coming online soon, the case might be a bit different- it's kind of a blank slate. And when you're putting India into context, lot of variables tend to crop up. Capitalizing on this variable called India, is video streaming site Mr.Popat. "Indians create a lot of video content and contribute hugely on YouTube but inspite of this, we didn't have our own streaming site!" exclaims founder of Mr.Popat, Sandeep Sethi.

Mrpopat.com was launched in March 2011 to which regular changes/improvements were made and the current version was live by December 2011 and by March 2012 the smart phone version was live. Since then, Mrpopat.com has 1.3 million web URL’s indexed on Google.com and more than half million video URLs indexed. Talking about their success, Sandeep shares an interesting case:

Pragya Tv has a channel on YouTube which has 9,502 video views (at time of writing) while on Mr.Popat, the Pragya TV channel has 1,23,000 video views.

Now, this might be a one off case but the fact that they've been able to generate such traffic is testimony to their reach. Mr.Popat is a 4 member team working out of Delhi and was started with an initial investment of INR 1 million. Generating revenue from a completely ad driven model, Mr.Popat has 25% of it's traffic coming from mobiles. And to talk about more numbers, Mr.Popat is one of those rare instances where the company was upfront about it and willing to share their analytics- 1,871,611 page views in the month of December from 724,309 visitors.

"We're the only Portal in India which has exclusive tie up with Facebook for embedding videos as wall posts; catering to all age groups," adds Sandeep (check out DailyTube). The site might look clumsy at first but the intention was to have as much content visible as possible. "The site is also designed in a way that from any subsection, the user can go anywhere else with one click," informs Sandeep.

With a layout similar to what the super successful Games2win has, Mr.Popat is an example of function trumping UI. If you have something the user wants, it usually works- the users get used to it. Off to an impressive start, Mr.Popat is looking for investments to expand and have a global footprint.