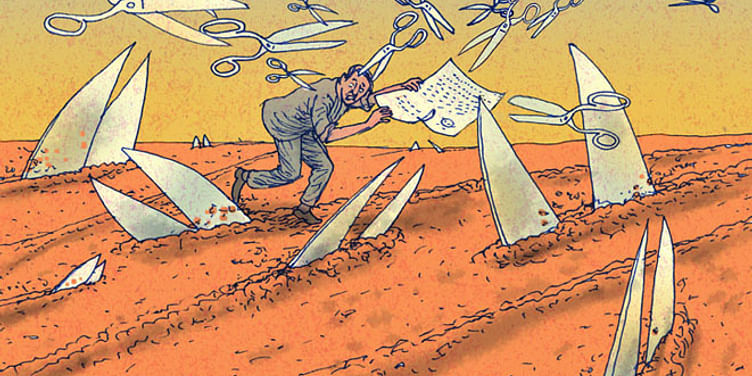 From the time LLP has come into existence we keep getting query as to How LLP is different from Private Limited company from the point of Taxation.

In this article, we have tried to address this issue with the analytic flow-chart and mathematical example, as to how these two entities are different from each other.

A private limited company is a voluntary association of not less than two and not more than fifty members, whose liability is limited, the transfer of whose shares is limited to its members and who is not allowed to invite the general public to subscribe to its shares or debentures. Some advantages & disadvantages are mentioned below-

Certainly LLP model is much more tax advantageous compared to a private company, which we have tried to explain by way of a mathematical example.

To Conclude – Thus, there is no doubt that a LLP structure has better tax planning options, however, that should not be only criteria for a startup while selecting the best legal entities.

You can also check our other article on this topic -What’s best for your Startup? LLP or Limited Company? An Accountant’s Perspective

Startups and other businesses feel free to visit Taxmantra.com for comprehensive accounting, legal, regulatory, taxation and other compliance related assistance. Alok can be reached out at [email protected]