Five Things About Intellectual Property That a Startup Should Consider 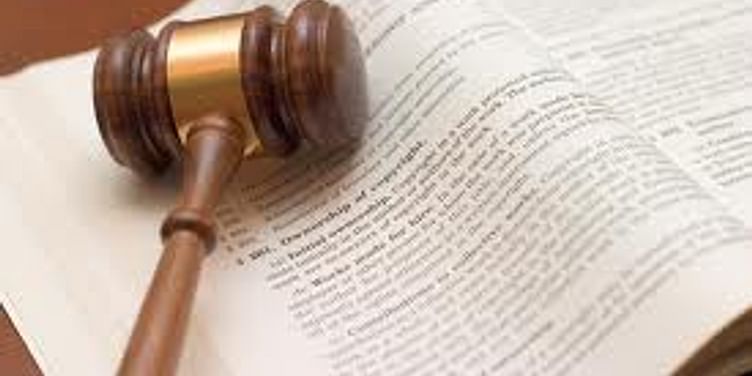 Intellectual property rights (IPR) system traces its roots back to 3200 BC. Renaissance Northern Italy is thought to be the cradle of IP system. The first copyright was issued to a printing press invented in the 16th century while the first patent was issued in Florence in 15th century to Filippo Brunelleschi for a floating architectural crane. Trademarks are the oldest category of IPR.

Any organization that is planning its entry into the market should definitely keep IPR in mind. Because the benefits will not just make you richer but can far outweigh the other tangible benefits you get from your business.

Here are five points for a startup to keep in mind :

1. Single intellectual property right is enough to launch your venture

A strong single IP right can give an edge to your new venture and also makes your entry into the market comparatively easy. IP can build a fortress around the organization and protect it from competition. To leverage IP correctly, it is important to know the IP focus of an organization. For example, if you are a technology driven startup, then patents will play a major role besides copyright, trademark & industrial design. If the startup is in the business of movies, then copyright is the king. If the startup is related to games or animation then industrial design along with copyright will take prime position.

Google’s first patent, US6285999, filed on Jan 9, 1998 called Page Rank was a link analysis algorithm. The patent was assigned to Stanford University and not Google in the beginning, as this technology was developed by Sergey Brin and Larry Page when they were PhD students at Standford. Google had exclusive license rights on the patent from Stanford University. Later on the founders purchased the rights from the University for 1.8 million shares of Google in exchange of use of patent. Later in 2005 the University altogether sold the shares for $336 million. Both the institute (assignee) and students (inventors) rightfully exploited their IP rights to build today’s tech giant, Google. The Page Rank IP also holds a trademark protection – an example of a single invention being protected by two different types of IP.

It would be a good idea for startups or any business, to align core competencies of business with their IP strategy. This helps to build a strong IP portfolio. Almost all patents of Google are in ‘computing, calculating and counting’ domain. Thus Google follows a very focused innovation and IP generation process.

3. Be aware of IPR of others

It is advisable for startups to know the IPR of others to avoid infringement. Remember ‘law does not forgive ignorance’, so no point pleading ignorance in case of a lawsuit.

In October 2006 when Google acquired YouTube, organizations like Viacom Mediaset and the English Premier League filed lawsuits against YouTube for violation of copyright. Viacom said that more than 150,000 unauthorized clips of material owned by Viacom were viewed on YouTube. And Google had to payup for this unauthorized use of Viacom’s IP right.

Besides an internal focus, it is desirable to keep an eye on your competitor’s IP development. Patent analytics and business analytics can help know the technology trend and market scenario of competitors.

Google keeps a close watch on what Yahoo!, Microsoft, eBay, Amazon, Facebook, Hulu and Washington Post among others are what they are doing. Known as competitive intelligence, Google tracks its competitor’s technology development closely to ensure they are not caught unawares. For example, when Google launched Google Docs it was in direct competition to Microsoft Office’s Word. This gave users the advantage to directly work on a word file online without have to download it to make any changes. This move by Google has impacted the need for users to have a licensed copy of MS Word on their devices to work.

To grow, compete with yourself and develop new technologies or brands which will satisfy your customer. When Larry & Sergey founded Google in 1998, they started with their core product -- search engine. Later they built the revolutionary email platform – Gmail, creating threat for Yahoo! and have now ventured into cloud based applications that threatens Microsoft.

The creations by Google are result of out-of-the-box thinking which resulted in disruptive innovations. This intellectual input by inventors at Google is rightly protected by IP regimes. And Google is able to commercialize these inventions appropriately and at the right time.