So you want to start a restaurant business? Here's what it'll take 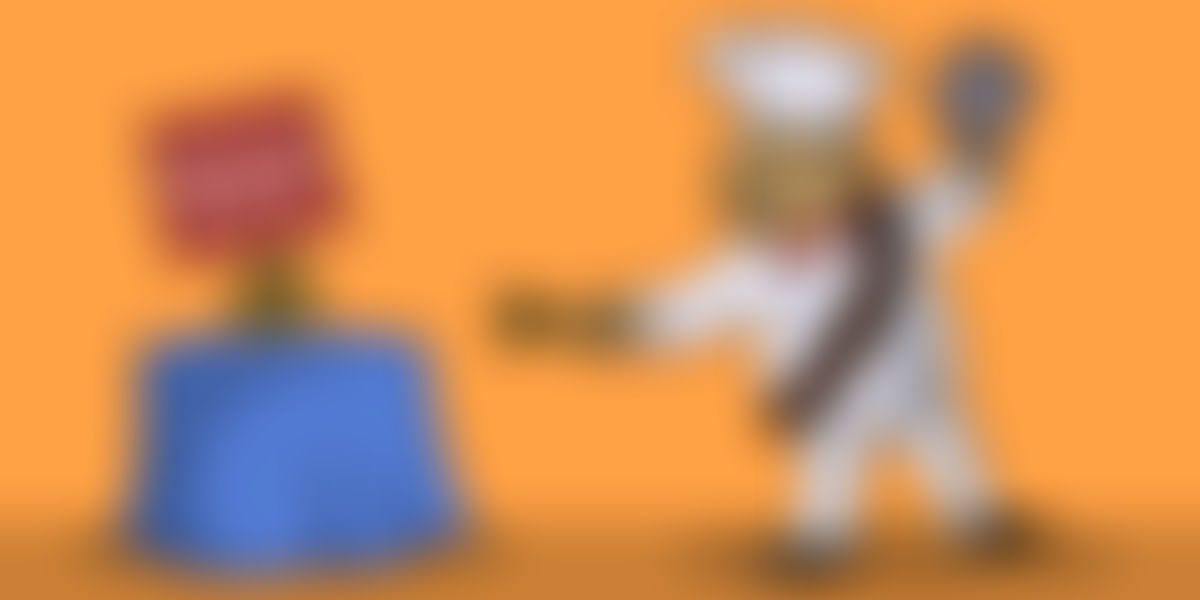 It is perhaps every foodie’s dream to own a restaurant. But until that dream is realised, making and serving good food to friends and family is a good way for a future restauranter to get a hang of things. Today there are a lot of entrepreneurs entering the restaurant business because of the low entry barriers that the business has. A large number of techies have crossed over from their IT jobs to startup a food business. They have the capital to buy the franchise and the acumen to understand the business side enough to run the restaurant.

Launching a new brand and then working to establish them could take much longer, but some Indian food chains like Mast Kalandar and Habanero have already taken the plunge.

Another way to do things is to buy the franchise rights to international brands looking to enter Indian market, such as Subway or McDonald’s. An advantage of bringing in a well-known franchise is that the branding work is already taken care by the MNC and they have set processes in place that a new franchisee only has to follow.

We met few food entrepreneurs at the Zomato restaurant summit held in Bangalore, who told us about their experience in the space and the pitfalls to watch out for while going the franchise/franchisee route.

Just a brand ain’t good, be prepared to work hard

David Griffith owns six Subway outlets in Bangalore along with other franchises like Wangs Kitchen, a Chinese cuisine chain. He thinks most people who become franchise for international food chains, do not always have a complete idea of what they are getting into. “A

lot of people partner a big brand thinking the brand will take care of everything, which is not really true. The brand will provide you with the food and the basic framework of business, but most of the work has to be done by you,” says Griffith. You have to do your own hiring, take care of all expenses at the shop and also run most of the show yourself.

N Manikantan, GM marketing of Nandos echoes this point of view. Nandos looks for partners who can afford capital, have an interest in the food industry and are ready to be a working entrepreneur. “We make sure all Nandos franchise owners work at the restaurant every day,” says Manikantan.

It needs a lot of money

Starting and running a restaurant needs a lot of money. A Nandos outlet would cost Rs 1.2 - 1.8 crore to setup and this doesn’t include the operations costs to run the business. On the other hand it would cost Rs 40-60 lakhs to start a Subway chain based on the location selected to setup shop. Griffith also says keeping a six-month buffer of working capital is a good idea to ensure day-to-day operations are not affected.

Gaurav Jain, the founder of Mast Kalandar, who took the non-franchise route invested Rs 18 lakhs to start their restaurant in the outskirts of Bangalore two years back - which was all his life savings till that point. According to the Indian startup ecosystem, this price point is equivalent to a typical seed round.

Royalty payment can be a lot

Every month the franchisee has to pay a percentage of the revenue back to the franchise. This is over and above the money spent on acquiring franchise rights. For eg. in case of Nandos the royalty charged is 5 to 7 percent of monthly net sales. While this may not seem like much but when you put together rent costs, salaries, maintenance cost and taxes, an additional 5 to 7 percent can be a burden. In return Nandos assists its franchise in marketing services and conducts regular quality audits of the shop and its operations. Manikandan says, “Nandos manages a central fund that is invested in marketing.” Subway follows a similar route informs Griffith.

A franchise maybe at the top of the food chain, but starting one’s own chain of restaurant is a dream that many harbour. Griffith is currently living this dream with the new Bangalore based restaurant chain Habenero. Griffith has opened two restaurants in the last two years and says he owes a lot of his success to his experience with other franchises, like Subway and Wangs Kitchen. “For someone who’s just entering the business, its a great idea to start with a reputed franchise, just to get an idea of how to work in the business. It’s worked for me,” says Griffith.

However Gaurav and Pallavi Jain of Mast Kalandar are exceptions to this rule. Mast Kalandar is their first venture and started as a small restaurant on the outskirts of Bangalore. But today they are a successful chain of over 40 restaurants across four cities. Things picked up for Gaurav after they got their funding, which also gave them access to expert advice through the advisory board who joined them.