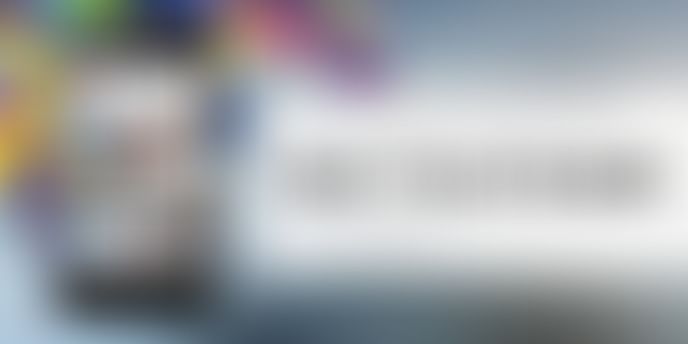 AppSurfer’s innovative try-before-you-use system for Android apps has now come to smartphones. It announced the launch of its smartphone app, that can run apps on your Android phone without the need to purchase or download them. We got our hands on the app and played with it, to see if running a virtual machine(VM) (It is an app streamed from a server to the user) on a smartphone really works.

Here’s what we think -

AppSurfer runs a virtual Android phone on which you can preview Android apps. (read our complete review here). They have now bought this functionality into the smartphone. Five minutes into using the app and experience was no different from using an actual app store. The app is laid out very well and it behaves and functions similar to the Google Play Store, so users won’t have any trouble getting acquainted with the app.

Once you select an app, you can then run the app using AppSurfer’s proprietary technology, that essentially runs an Android virtual machine inside your

phone, on which you can run the app. After trying the app, you are prompted to download the app, thereby fulfilling its promise to be a channel to help users discover other apps.

As this is a virtual machine, the apps run slower than usual and the experience is very choppy. But given the use case of AppSurfer, this suffices, as the current arrangement allows you to effectively preview an app before downloading or buying it.

Although the app didn’t work very well, it didn’t crash at any instance. We ran Angry Birds on the app -- a resource hungry game and though the experience was nothing to talk about, the app never crashed. The same was true for all other apps, like Grabatron and Crystal Bubble, on AppSurfer.

The app does have its downside. Having a virtual environment run on a battery powered device isn’t great for long term usage. While we’ve not quantified this yet, our tests showed significant battery drain due to prolonged usage of the app.

For an app to run on AppSurfer, the app makers will have to share their build file with them. While AppSurfer has done a great job of getting the apps that it already has on the platform, it will face a significant challenge in getting bigger players to expose their build files. Here’s why:

The real value of AppSurfer is in its preview function for paid apps - user’s don’t need to pay to use the app, which allows to decide whether the app is worth their money. With a build file, one can bypass the payment gateway on the app store and use the app for free; in other words, piracy.

While AppSurfer is piracy proof, I would think AppSurfer would face a fair bit of apprehension before app developers expose their build files to a third party vendor. If AppSurfer manages to overcome this and add more apps to the platform, then Android will have an Amazon-like “try” feature of its own.