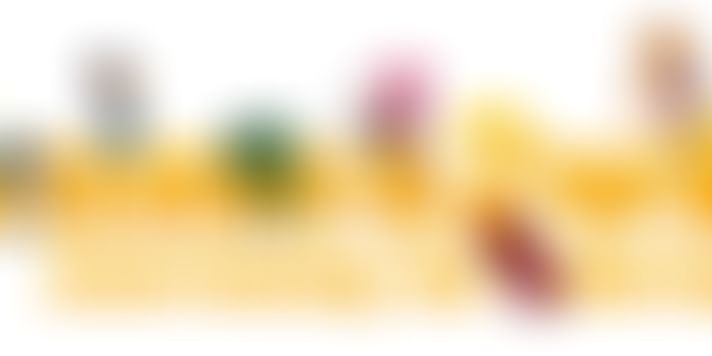 An online gaming company based out of Mumbai, Games2win is one of the top 20 online gaming businesses in the world according to ComScore. In an announcement today, Clearstone Venture Partners USA has pumped in an additional round of funding of approximately 2 million US$ (Rs. 10 crores) into Games2win.com India Private Ltd. This is Games2win’s third successful financing round in addition to a secondary sale of its shares to new investors last year.The Clearstone team led by Sumant Mandal, has supported and worked with the Games2win team for the past 5 years. Hence, this comes as an advancement of the relationship developed over the years, and the understanding of the goals set by Alok Kejriwal, Co-Founder and CEO, Games2win, for the firm.

Given that Games2win has a direct to consumer network growing 20% month on month, it now wants to leverage the opportunity to feed its network with best of breed titles (made in house and also acquired from the market).

Sumant Mandal, Managing Director of Clearstone said that he has worked closely with the cofounders, Alok and Mahesh Khambadkone (COO and Co-Founder) to position Games2win in a way so as to leverage its games studios in India, its content library and the mobile market towards scaling globally.

The post will be updated post inputs from Alok, till then, here is one of our video interviews with Alok: