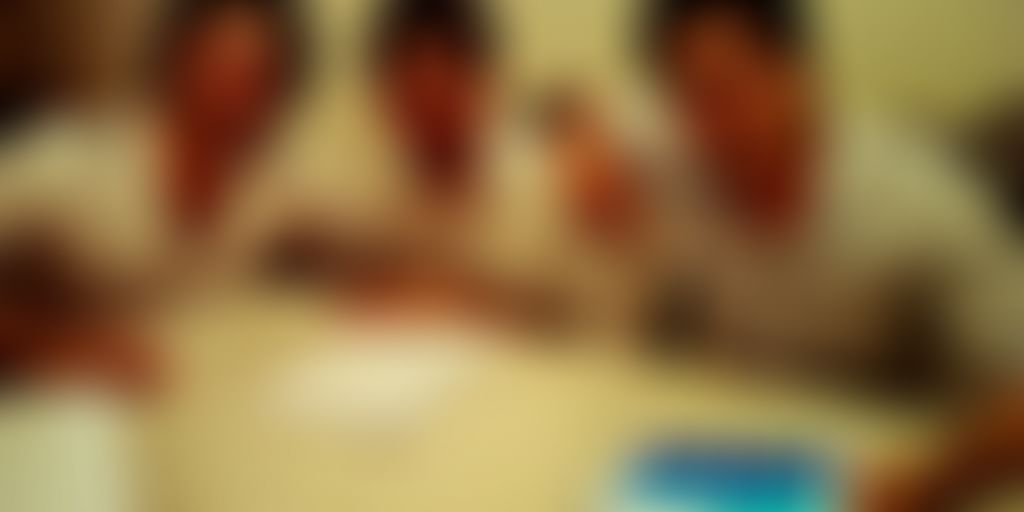 The financial year is ending and about 5 crore tax payers in India are going to be filing their tax returns in one way or the other. Recently, the government announced that citizens earning an income of over 10 lakhs per annum must file their returns online. However, the government doesn’t have the best online systems in the world. (IRCTC)

Enter E-Returns Intermediaries (ERIs) – A government initiative which allows chartered accountants(CA) to set up third partly online tax filing systems and MakeMyReturns is one such system. Started by Vikram Ramchand, a technologist from Georgia Tech, with the help of his CA father and brother, MakeMyReturns launched mid last year and has already reported 3200 transactions in a month of its launch. It is aimed at salaries employees, self-employed professionals and NRIs.

“A user comes into our website, answers a few tax and income related questions and the system automatically decides the next logical step. We charge a small sum of 149 Rs/transaction for filing the tax returns,” said Vikram.

Vikram believes that the scope for ERIs is only going to increase with time. He says, “ In 2012 alone, we've had close to 1.4 Crore people file tax returns online. Of this number, at least 50% would have been done with the help of a CA. With increased penetration of tax regulation, the number of people paying taxes is going to increase over the next few years. Furthermore, the government is also going to decrease the salary cap for mandatory e-tax filing

to 5 Lakhs per annum, which increases e-tax filing numbers even more.”Given the current state of user experience that the government internet sites provide, Vikram believes that ERIs such as his own has great chance of adoption. He says, “ The government site for filing tax returns has a lot of barriers. It's a long process and needs a lot of tax knowledge to fill up.” He also shared that integrating MakeMyReturns with the government systems was the most challenging part of the development process. He said, “The system took us 9 months to build and most of this time was lost In working with the government.”

In the future, Vikram aims for MakeMyReturns to add more functionalities. He says, “Given the nature of the platform, there can be a lot more cross selling that we can do, and in the future MakeMyReturns will offer more financial services.”