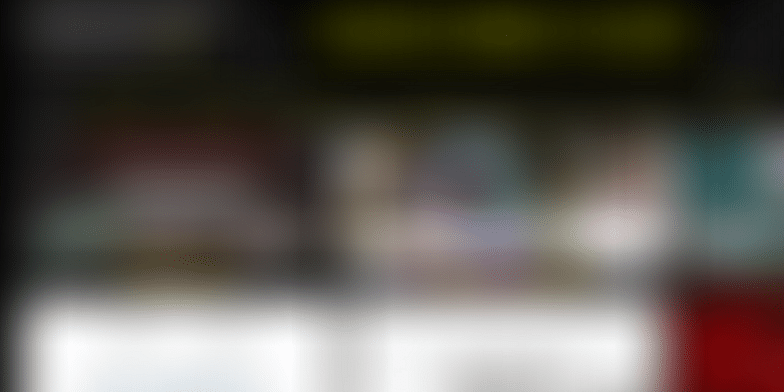 The struggles that an amateur faces to get a foothold in the film industry is well-known. Getting the right people to view your art is a challenge for debutants. And it is this opportunity that Ramesh Beeraka has identified to startup in. Ramesh has launched Online Cinema Talkies, a platform for debutants to showcase their talent to the world.Online Cinema Talkies is a platform for aspiring film makers who are looking to enter the film industry. Online Cinema Talkies helps debutant film makers across the globe to showcase their talent in film making. The startup ceases to be a gateway enterprise designed to present the film makers an opportunity in a growing industry. As Ramesh puts it: “If you have an idea, grab a camera or a mobile phone and turn it into a unique film. Make it as different as possible. And if you have a film just let the world know about it. Post it on Online Cinema Talkies and leave the rest to us.”

As a founder of Online Cinema Talkies Ramesh knows what it takes to make people watch your art. He shares “I am very passionate towards film making since 1996 onwards. I have been away from the film industry for more than decade, but with Online Cinema Talkies I got another opportunity to reconnect with my passion.” Ramesh brings both technical and management skills to the table. He has graduated degree in computer science and has an MBA from Madras University.

He is supported by three other team members. Ramya Manivannam, the chief editor for the website, she engages with the film makers over their coverage on the site. Bharathy Beeraka is better half of Ramesh in life and in business as well and the MD of Online Cinema Talkies. Jagadeesh Napa is an assistant to the chief editor and takes care of web content, email newsletters etc.

The startup has received good response since their launch in January this year. Courtesy promotions on different social media networks they got around 40-50 films to showcase on the very first day. In this short span of time Ramesh feels proud in the way his vision have materialized to help debut film makers. “Overall, we are happy about the response from film makers. Few film makers from Telugu, Tamil, Bengali and Hindi film industry have called me personally and congratulated me over phone.”

Since these are initial days, the startup hasn’t worked on any commercial business model yet and right now its ads that tickle their cash counter. But Ramesh is hopeful of creating one in the near future. “In future based on what the venture capitalists say we are planning to come up with a unique concept where everyone who needs entertainment would be completely satisfied with our offerings.” Being a startup themselves, Ramesh sometimes faces the challenge of convincing film makers to show case their films on Online Cinema Talkies.

To recognize and encourage the talents of filmmakers the startup holds different contests where they present Best Director, the Best Picturization, Best Screenplay, Best Story, Best Sound track etc. Ramesh concludes, “Each film maker gets well appreciated with certificates which we give to the nominated.” They have got calls from aspiring film makers who have been offered the roles of Assistant Directors in Tamil and Telugu film industry. And Ramesh feels very happy that he has helped make a difference to the life of the aspirant.

Ramesh is not satisfied with just helping discover hidden talents, but he want to ensure that the Indian talent pool gets more Oscar awards and wants to help them in the effort. He is targeting revenues of Rs 10-20 crore in next three years.