Why Do Companies Shutdown Popular Products? 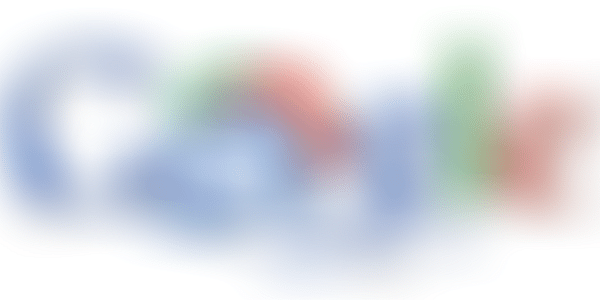 Google's decision to shut down Google Reader earlier this week caused quite a stir among loyal fans. The move is not entirely unexpected. RSS feeds have been falling in popularity of late, being replaced by "more social" ways for people to connect and interact with each other - Including twitter, Facebook, Tumblr etc. Google Reader was still quite popular, so why the decision to shut it down?

The investment in a product really depends not on what state it is currently, but what the future prospects of the product are. The decision makes perfect sense from this point of view - Google would rather invest in building up next-gen technology like Google Glass or Driver-less cars that have potential to become a multi-billion dollar product lines rather than on Google Reader which has no real future.

The other issue is focus - Larry Page's famous directive of putting "more wood behind fewer arrows". The metaphor is quite contrived, but basically it is focusing Google's engineering strength on a few huge bets rather than spreading out ideas on tons of smaller, disconnected ideas. Seen this way, Google Reader doesn't really fit in anywhere with Google's product strategy. It doesn't fit with the social (which is dominated by Google+), it doesn't fit with its revenue (Ad strategy) and it doesn't fit in with user acquisition (Readers are used by old-school people who are already on Google, not the next-gen FB users). So it must go.

Decisions to shut down a product line are never easy. If your product is decently popular, there will always be that fan following that is annoyed by the decision to shut it down. But it is a hard decision that has to be made. This is why Product Strategy is important for any company, and needs to be thought out carefully. Are you investing your resources in creating products of the future, or are you just managing a product line that is tottering about, which doesn't fit into your overall vision.

The good news (or bad news, depending on your perspective), is that more and more companies are making the brave decision to shut down product lines. Yahoo shut down many product lines, including its BlackBerry app. Recently, Microsoft shut down the iconic hotmail brand in favour of Outlook. Even a young company like Facebook made the decision to shutdown Facebook gifts, a relatively young product, which doesn't really have a future in Facebook's world-domination strategy.

At the end of the day, it's all about product strategy. The product you are shutting down might have more users than your average startup, and the startup might kill to get a userbase like that. But it is important to focus on the long-term strategy and focus on goals. Sometimes, killing a product line is the right thing to do.