[YS Lounge] How does the ‘Peltzman Effect’ affect funded startups? 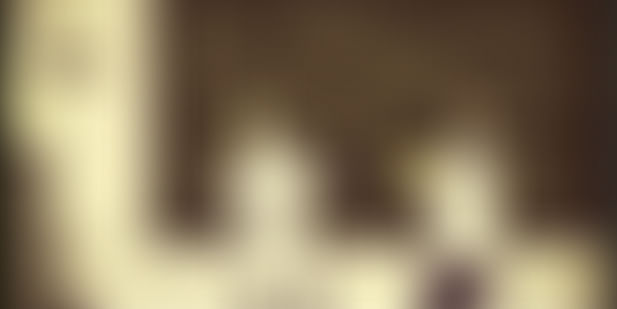 In 1968, the federal government imposed safety rules on all new cars sold in the US. All cars had to have seatbelts, a steering column to absorb the energy of an impact and other such features. The law was enforced and it was established that highway deaths in the US would have been around 20% more had the law not been in effect.Everything seemed rosy but then entered Mr.Sam Peltzman in 1975.

An economics professor, Peltzman performed a counterfactual exercise in an area (science and technology) where economics hadn’t been applied before. The argument was that making the cars more secure gave a higher sense of ‘safety’ to the drivers and they started taking more risks. More risks translated into more accidents and this in effect nullified the improvement that was brough about by technological advancement.

Beautifully explained by Vivek Deheja and Rupa Subramanya in their book- ‘Indianomix’, the life-saving gains promised by technology were offset by human response.

Now, can this phenomenon be applied to funded startups? Does venture funding make the company a bit complacent? Does the sense of urgency and the will to survive reduce by a degree because of raising money?

Any entrepreneur has a high risk appetite, which is why she starts up in the first place. She’s taking calculated risks and giving it all she has to grow her startup. And once she builds some scale, she raises venture capital to take the business up a few notches.

But now her idea has found backing, she has validation and she has time to relax a bit. This tends to bring in a sense of complacency due to which the company might not grow at a rate at which it’d have grown otherwise. This is not the intended effect when investors put in their money. Completely psychological, this is a case of ‘Peltzman effect’ or Risk Compensation being applied to the startup world.

And probably the explanation for the oft heard complaint from entrepreneurs who've raised venture capital- "The investors are always behind us like maniacs!" Well, they're probably there just to counter the Peltzman Effect. In absence of that pressure, an entrepreneur might just take things a bit more lightly.

Note: This argument takes the assumption that everything else except the infusion of funds and the complacency (risk taking behavior) remains the same. And also doesn't allude that entrepreneurs lose passion for their business once they raise funding.

Related Research Paper: The Effect of Litigation on Venture Capitalist Reputation and read more about the effect here.

And if you liked this article, you might also like to read about 'What a Growing startup can learn from the Bystander Apathy Syndrome?'