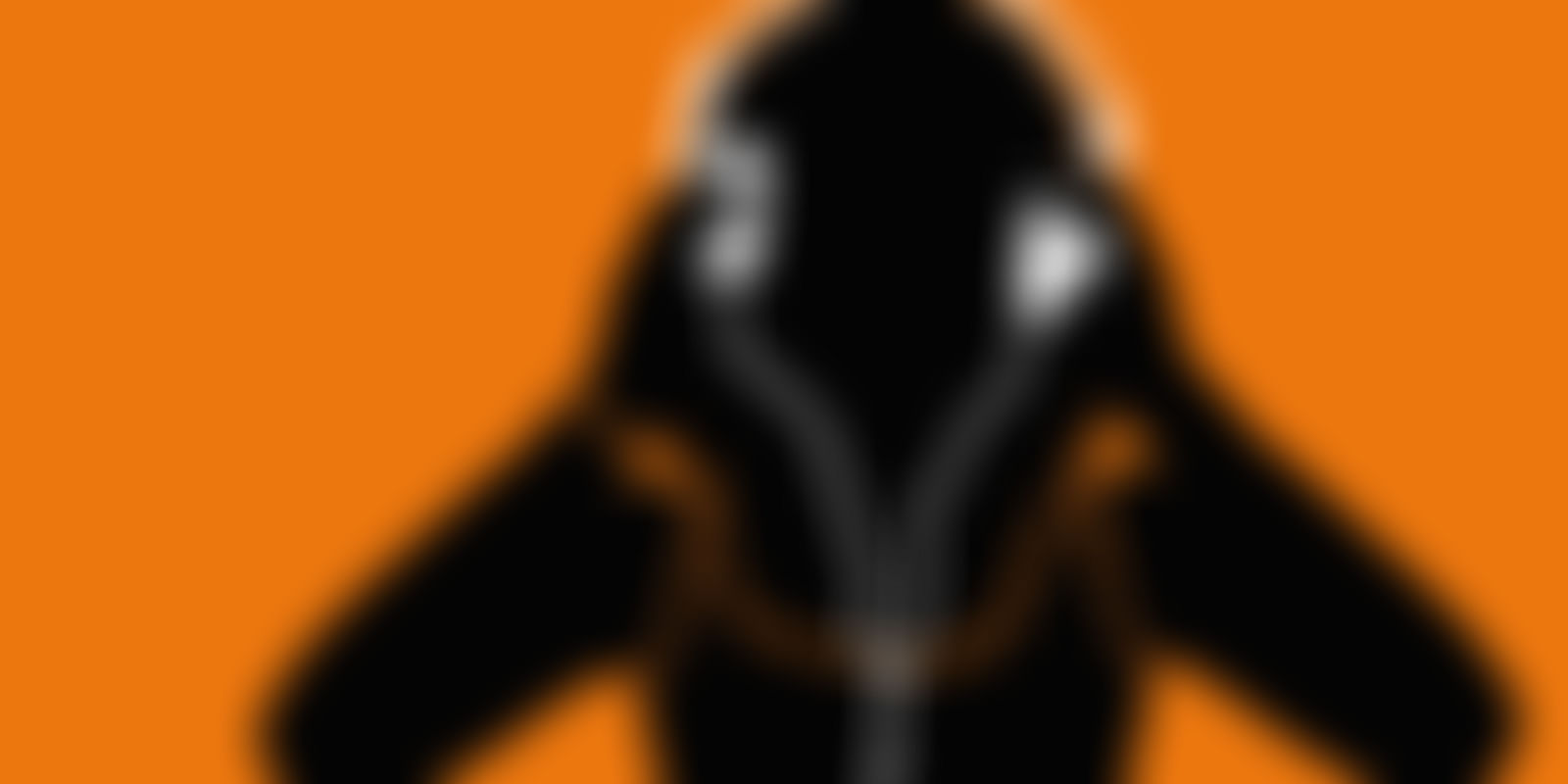 Music platform Saavn recently tied up with Shazam – a mobile based music identification service that improves the search capability of its library of music. This partnership is among the various steps the digital music distributor is taking to improve user experience of Saavn. Shazam has been around in the Indian market for sometime and the synergies between the two services will help Saavn customers browse content better.

However music was not the first preference when Saavn started business, movies were their initial offering. Co-founder Vin Bhat spoke to YourStory about the past, present and future of the company.

From movies to music

Saavn started with movies because they identified a gap in the marketplace, but as they worked in the space and understood consumer needs, they realized music was an area where there were more problems that could be solved. “There is a lot of scope to improve the quality of music that people listen to. Most music consumed on mobile phones is pirated and the user experience is bad. There was a good scope to improve user experience and use technology to solve pain points,” says Vin.

This insight, helped Saavn shift gears. The distribution infrastructure that existed in India was not suited for movies but made better sense for music. However movies continue to be a part of Saavn’s offering and can be opted for by users who want to.

Late last year Saavn started adding English music to its library and Vin says the numbers have been encouraging. “If you look at the Indian music market, a little less than 50% is Hindi, 40-45% is regional, the rest is English, foreign or independent music. So we expect this composition to reflect in our consumption patterns as well. While right now it is not much and is a single digit percentage, I think there is still a lot of potential,” says Vin.

Saavn Pro, the paid subscription model from Saavn has also received good response says Vin. The service was launched mainly to cater to the demand that consumers had -- to be able to listen to music offline. “People want to download and listen to music when they are not connected to any network through their mobile operator or ISP,” says Vin about the demand. Saavn Pro helps music move offline, where all the advertising is removed and the audio files are of higher quality. Vin is not yet sure about the number of people who have signed up for the services but says the app should gain traction in the days ahead.

Through all the offerings that Saavn has what they are trying to do is understand the consumption patterns of customers and their preferences better so as to enable advertisers on the platform offer relevant messaging to the customer.

Saavn looks at three metrics of data. Percentage of users listening to English only, those who listen to English, Hindi and regional languages. Total number of streams per month. Geographies from where downloads happen – this is mined upto the level of the postcode. They also track by platform of consumption, so whether it is web, mobile, Android, tablet, iOS, and on the basis of individual devices. “This rich data, which is mostly anonymous, can tell the record labels who their customers are, where they are accessing music from, whether they are tweeting about it and so on. Such data was never available before,” says Vin. Data helps their partners take informed decisions and there is better transparency says Vin.

Innovations for the future

Vin thinks the karaoke culture will become big in India. He also hints at a product roadmap that Saavn has which they would reveal by early next year. “What you are seeing now is probably 10% of what Saavn has to offer. There is lot that has to be done in the space – in terms of people consuming music and ways to engage with them,” he says.

Vin claims their user base has tripled over the last two years, while the streams have increased 40 times. Lot of Saavn’s growth has come on the back of word-of-mouth or friend reference.

Saavn makes most of its revenues from advertising and subscription. And Vin says their streaming model is more effective for both record labels as well as advertisers because of the continuity it offers. “Once you download a track there is no benefit for the record label. But with Saavn, you can listen to a track all the time and stream whenever you want to, and in the process you can also discover a lot of other music on site. This helps the record label generate revenues which is commensurate with the actual popularity that the song track has, and helps the record label get proper ROI,” explains Vin.

Streaming also helps brands who advertise – because continuous engagement with the customer is more beneficial, than one-time download. Saavn’s advertising model is slightly different -- in a single day only one brand can advertise on their platform. This ensures maximum visibility for the brand and ensures there is no clutter for that brand on that given day. Vin claims, Saavn is currently the only company that can serve audio & mobile apps dynamically. Ads are served after every 25-30 minutes and the ad itself is of 15-second duration, says Vin. Their capability to target customers closely helps brands serve the right ad to the right kind of customer. For example – if the Saavn consumer is a young man who is active and plays sports, then he will see the ad of Nike and other such brands which are relevant to him. “What we want to do in the future is to enable one brand, target individual people based on their preferences in a single day. And we are sure we can make this happen on the back of data,” says Vin confidently.

Saavn today works with over 500 record labels and has a customer base of 10 million unique users, two-thirds of whom are based in India. Other customers of Saavn come from US, UK, Canada, ME, SE Asia and some parts of Africa where there is a sizable presence of the Indian diaspora.