Clocking USD 2 million in annual revenues, is this the next App Development giant from India? 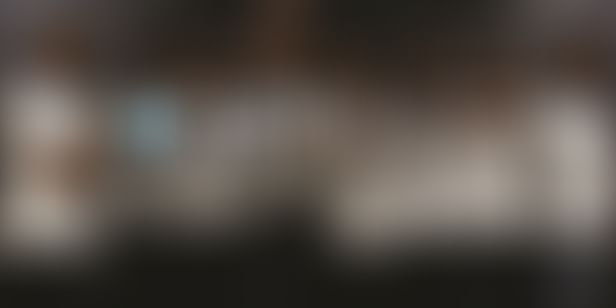 Services are always looked at with a touch of disdain and something that entrepreneurs and technologists think of as a necessary evil. But isn’t it sometimes just about building a business? So has been the thought process with Saurabh Singh, founder of AppStudioz. Previously having co-founded TechAhead Software, Saurabh took an exit from the company and decided to startup single handedly with a core development team in Aprill 2011.

The mantra of App Studioz is simple- Deliver apps well and deliver them fast.

“We have an expertise in building apps across areas and we are very aggressive in approach,” says Saurabh. Bringing in the technological know-how and experience of building large companies from his previous ventures, Saurabh settled into the groove straight away. Just over two years old now, App Studioz already has more than 160 employees and has served more than 230 clients across the globe.

Chasing after clients the world over from the word ‘go’, Saurabh has used his contacts from over the years in the space to the company’s advantage. “We do everything in our capacity to win a project, we can fight the price battle hard as well,” says Saurabh.

Concentrating mainly on mobile apps across platforms, AppStudioz builds apps in various areas including 3D/2D games, Enterprise, and now also in wearable computing. AppStudioz has built more than 700 apps till date and bank heavily on quick turn around with quality work to keep the client satisfied. “Once we have a client onboard, we make sure the ball is set rolling quickly. We have a team setup within 24 hours and the client can see the action straightaway,” says Saurabh.

A lot of this can be attributed to the kind of employees App Studioz has. “We have a very young team and the structure is very agile. Not having very senior members in a team works in such cases and allows us to remain nimble,” says Saurabh.

Sourcebits is probably the biggest player from India into app development and what Rohit Singhal has been able to build is nothing less than enviable. And Saurabh doesn’t shy away from that. “Rohit has built a phenomenal company and I’d be lying if I say that Sourcebits hasn’t been a source of inspiration for us,” says Saurabh.

Design is what Sourcebits relies on. App Studioz considers the creative bend to be their strength and coupled with their sense of urgency, it’s a potent combination. There are other players like IndiaNIC, RoboSoft, OpenXcell and others but the app development industry is probably reaching a peak and they'll all have enough work for all to thrive.

App Development is a huge market and there are people willing to shell out the big money. AppStudioz claims to be more cost effective than competitors. AppStudioz charge in the range of 10k-15k USD for an app that would take efforts amounting to a month and the charges can go upto 50k-60k USD for more resource intensive apps.

“We’ve grown really fast and will clock in revenues worth more than $2 million in the second year of operation,” says Saurabh. Based in Noida, AppStudioz has also been on an hiring spree and has been to various campuses in NCR.

App Studioz also has a small product wing of 10 people which builds addictive gaming apps and this wing in itself rakes in $600-700 a day from ads. Riding on the back of this growth, Saurabh is optimistic about the future and will be out there all guns blazing chasing projects and delivering them at break neck speed.

If you're looking to work at a startup, do attend the Startup Jobs Fair happening on April 27th in Bangalore.