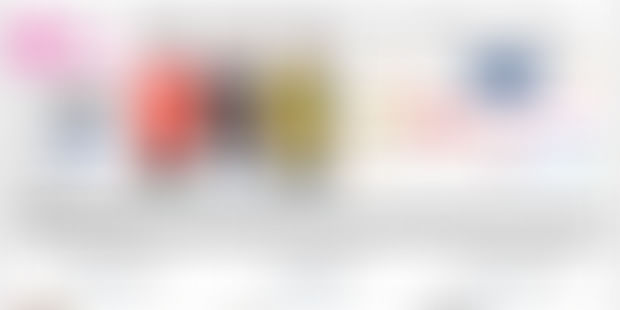 If there is a lot of noise around eCommerce in India, another space where the decibel is kind of petering out is the online couponing business. Spoiling consumers for choice is another new entrant, Couponraja.com, launched by Logicserve Group.

Logicserve has been working in the couponing space since 2008 and since then have launched couponing brands like Voucherking in UK, Big Ticket Shop in UK, Gutscheinheute.de in Germany and now Couponraja in India. Talking about the opportunity, Prasad Shejale, co-founder & CEO, Logicserve Group India, says: “The way European market and Indian market works are very different. We have not taken a verticalised approach in India yet, because India is still a general market.” Couponraja offers discounts across product categories like mobile phones, cameras, books and more. Increased broadband penetration and more consumers adopting eCommerce makes Couponraja hopeful about the opportunity in the Indian market.

They have tied up with over 1000 merchants in the country and currently their coupons are only available through the internet. Prasad says there is a large customer base of people who have joined Couponraja. The site also has a large fan following on Facebook of more than 250,000 members, who also double us as customers for their coupons. Since its launch in India, Couponraja has been growing in the range of 20-25% month-on-month. The site has recently started offering coupons for travel websites as well.