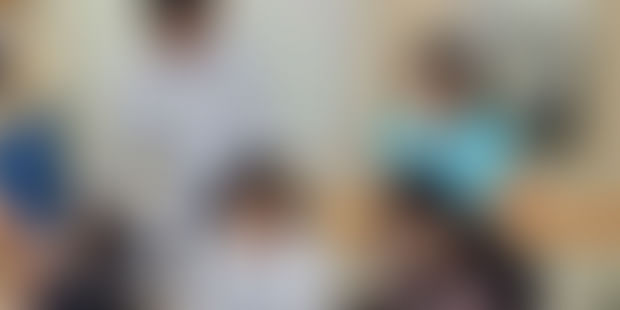 This article is a part of the Culture Series we’ll be carrying as a run up to theStartup Jobs Fair, India’s first exclusive campaign to connect the most promising talent with the most exciting startups. This series will bring out the culture of some of the most dynamic startups that have managed to scale and make a mark… Here, we talk about Canvera…

If you have been watching TV lately, a new advertiser urging you to save your beautiful memories forever is Canvera photobooks. Different images from different points in life can be preserved better, when done with Canvera. An online photography company providing mass customized printed products and e-commerce solutions to professional photographers, Canvera was founded by Dhiraj Kacker and Peeyush Rai in 2007. It recently raised a Series B funding of $7 million from Info Edge which was used to pump up their expansion plans and scaled to now - 800 employees. While most of the staff comprise people in the sales and manufacturing front, the real engine that chugs the company is the 35 member technology team.

“It is the tech team that sets the wheel rolling and sets the groundwork to ramp up operations,” says Peeyush. And to help them grow better, Canvera is hiring aggressively for their tech team.

The Initial Days and growth

Canvera is a strong interplay of online and offline coming together. “People have tried making purely online businesses work in India but we’re not completely there yet. A bit of an offline play is always handy.” Peeyush and Dhiraj both have complementary skill sets which make the combination tick. Both have a technology background and Peeyush has in the past, put together a team of 50+ members in the previous companies he worked at -- namely NewScale and Centrata. While Dhiraj comes from a firm (Shutterfly) where he built the competency for managing manufacturing workflows.

Combining offline and online capabilities, Canvera works well as a system. The customers hire a professional photographer who uses Canvera’s services and all that he then needs to do is click photos and send them to Canvera.

At Canvera, the photos are edited, structured in an album, the album is designed, manufactured, packaged and then shipped to the final customer. All this happens within 24-48 hours. With headquarters in Bangalore, the company also has presence in 13 other Indian cities. Canvera slowly grew to around 500 people till 2012 post which they raised the Series B fund and brought on additional 300 people into the team. The technology team currently stands at 35 and they plan to hire 20 more immediately.

“We have teams according to projects and we give complete freedom to the developer in terms of experimenting and improving the product,” says Peeyush. Ownership and innovation are the values the company stands by.

Alien to AttritionIn its five and a half years of existence, only one engineer has left Canvera from the technology team. “We have seen an instance when a developer left and came back after six months because he didn’t like what he saw at the other startups,” says Peeyush. Canvera also picks early and grooms them well. Three interns spent their summers at Canvera and went on to join Canvera after their college and are now strong pillars of the technology team.

Now looking to expand fast, there are spaces open in the tech team for which Canvera is a paort of YourStory’s Startup Jobs Fair. Come, join us!