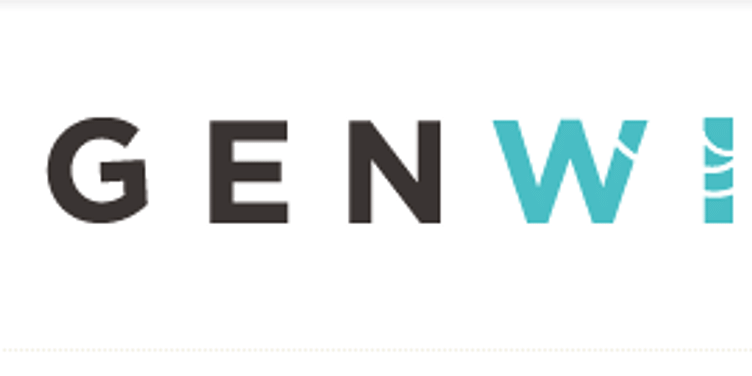 Our interview with GENWI founder P J Gurumohan was a touching story of perseverance. Apart from the cutting edge work that he does with GENWI, the adversities that he faced and overcame is inspiring for any reader.

In his story, the people who made it happen played a very important role -- from his co-founders, Rahul Patel and Raju Sagiraju to the man who leads the India operations for GENWI, Ved Singh.

I recently had the chance to speak with Ved on his GENWI journey, the secret sauce of the highly potent team that works at GENWI's Bangalore office and why they would or wouldn't hire you.

A lot of mainstream media spoke about Ved Singh's appointment at GENWI, when he quit a very senior position at Oracle. When asked about the reason behind this, he says, “You know, I was doing the same job for about four years then. Mobile and cloud looked very exciting to me and I wanted to get a hang of it. GENWI was my first preference because the current CTO, Rahul Patel, had worked with me in Oracle before.”

According to Ved, the vision that GENWI had for the publishing industry was ahead of its time. He says, “Three years ago, live publishing wasn't a big thing, but GENWI had already envisioned an audience who were potential consumers of live content, and we started building a platform that would cater to them. It was very exciting.”

Ved has been instrumental in setting up GENWI's India operations.

A culture that isn't happy with the status quo

The intention behind an international company setting up a development center in India is usually to save resource costs, but this isn't the case with GENWI. Ved says, “I think Bangalore has an amazing talent pool. We didn't set up the Bangalore office to save costs. Rather, we wanted to build a world class team from here.”

Apart from talent, GENWI values a drive to constantly improve. According to Ved, the ideal fit for their team is someone who isn't satisfied with the status quo: “Yes, a candidate needs to be smart and skilled, but if they aren't going to be constantly pushing to learn more and more, I don't think that's a candidate we would hire. We want candidates who will be excited to come to work everyday.” And Ved believes the 11 member development team at GENWI are such a team: “The current team has very varied experiences and they bring a lot to the table.”

But when asked about whether he has achieved the culture he envisioned for the company, he says, “I think there's still some work left to do. We're still hiring and it takes time to fit into our culture. Not a lot of people accept a culture that encourages you to question your seniors on every instruction! There are no holy cows in this organization and if you work with us, you need to own your job,” says Ved.

The importance of fun

GENWI does a lot of fun activities. But rather than doing so to wind down, these activities have a different purpose. He says, “I think it's important to have activities out of work so that you can think about the bigger picture. Especially with the development team, you are so engrossed in details that it is

important to not lose sight of the bigger picture.”Apart from this, GENWI also indulges in a lot of team building exercises. “Given the amount of time these guys spend with each other at work, it's important for them to be comfortable with each other.”

At the Startup Jobs Fair, GENWI will be looking to promote their vision for the company and technology. If you buy into it, GENWI is definitely a place for you.