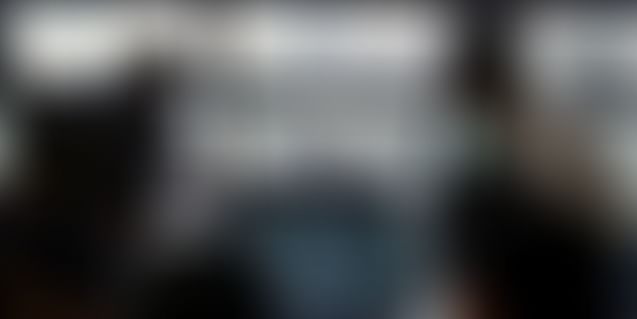 This article is a part of the Culture Series we’ll be carrying as a run up to the Startup Jobs Fair, India’s first exclusive campaign to connect the most promising talent with the most exciting startups. This series will bring out the culture of some of the most dynamic startups that have managed to scale and make a mark… Here, we talk about Capillary Technologies…

Founded in 2008 by Aneesh Reddy, Krishna Mehra and Ajay Modani, Capillary Technologies has done this for more than 140 brands in over 10,000 stores! And enabling this is a workforce of 400 people working from multiple geographies across the globe. Capillary has offices in the USA, UK, China, South East Asia, Middle East, South Africa and India.

The World is flat, so is Capillary

Believing in an open door policy, Capillary has made a conscious effort to to keep the hierarchies as stunted as possible. Out of the total 400 members- 100 are in technology, 100 contribute to operations while the rest are with sales, account management and support. Sushant Khurana has been the product manager at Capillary for over a year now and has been deeply involved in the scaling process. “I’ve worked with three startups previously but nowhere have I seen growth at this rate,” he says. Talking about the technology team, there are teams working on various modules but there are no hierarchies. “Each code is reviewed by someone else in the team and the technology team works very horizontally,” he adds. Sushant has been responsible primarily for making the applications ready for a global market.

Focus on the customer, then work hard. And party harder!

Co-founder Krishna Mehra says, “We have really tried to build a customer-centric culture. The customer is given the highest priority to ensure and our service levels are regarded as some of the best in the industry.”

Along with this intensity come in the perks that encourage high quality work, Capillary is extremely flexible in terms of timings. “One can work from home indefinitely but targets need to be achieved,” Sushant added.

Agrees Krishna, “There's a strong play hard, party harder culture with regular outings, TGIFs and so on! At the end of the day, we all love to solve problems and be known for that. But we sure have fun along the way.”

For a 400 people company, HR is a very critical part. Krishna believes it to be a ‘work in progress’ for any startup. “The founders personally spend a lot of time with the people, understanding issues, celebrating successes and improving everything around continuously. HR practices is always a Work in Progress in a startup,” he says.

Being a company with presence in close to 10 countries, maintaining the same DNA is of essence. “We promote a lot of travel between the offices to make sure that people in different geographies understand each other, and a homogenous culture is developed,” Apart from that, we encourage a lot of communication amongst people, and a lot of partying together!” says Krishna.

For providing a healthy work culture for the employees, it is of utmost importance to have other activities. Capillary encourages knowledge sharing via Friday sessions wherein they call external authorities to come in and speak followed up with healthy debates.

There is also a hackathon every month where developers come up with hacks that can be used for the company’s internal consumption.

All in all, a great place to work at with a good culture, opportunity to grow and travel and also the badge of being a part of one of the fastest growing companies. Capillary recruits from IITs and NITs as a part of their campus recruitment program but is always on the lookout for talented folks.

Capillary will be there at The Startup Jobs Fair for the same reason. Come join us on April 27!