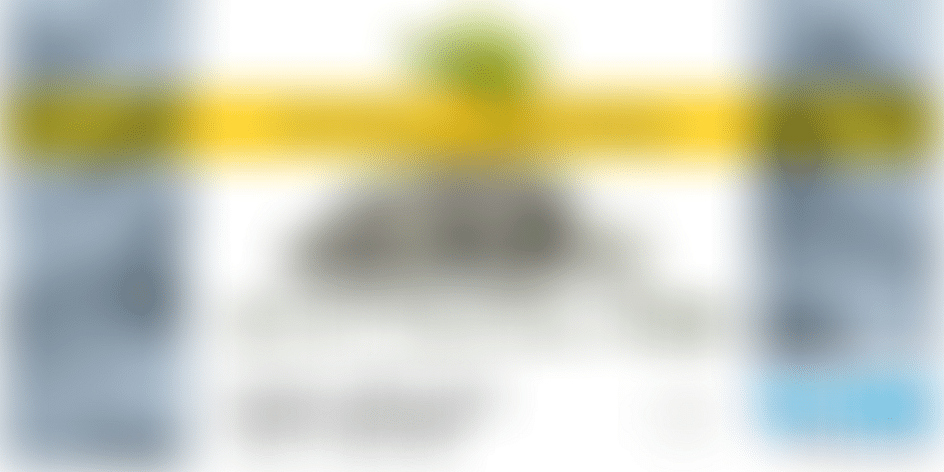 As an entrepreneur embarks on his start-up journey, getting the attention of potential investors is just the beginning of sometimes a confusing process. It involves due diligence, term sheets and valuations. Term Sheets and Valuation are the two most dreaded topics fraught with the uncertainty for most entrepreneurs.

With our overwhelming response/feedback from our past workshops in Bangalore, Mumbai, Delhi and Chennai, we now come to Pune. These workshops are aimed at simplifying various aspects of funding using actual case studies.

The spectrum of topics to be covered at the workshop includes:

REGISTER NOW with our ticketing partners, MeraEvents  & Ayojak to attend the workshop.

Before setting up IndiaQuotient. Anand Lunia had founded Brainvisa Technologies back in 1999, and also had a very successful stint with Seedfund. However the investor in him came to the fore again when he decided to invest in companies that need funding at very early pre-revenue stage and started IndiaQuotient with a corpus of $ 5 million. Some of their portfolio companies include IIM Jobs, Engrave and Belita among others.So, book your seats now to hear Anand Lunia on Term Sheets, Valuation & more on Friday, 26th April 2013!

For more information and confirming your seat, mail samridhi@yourstory.in / workshops@yourstory.in