Finding the Jacques Kallis in your team 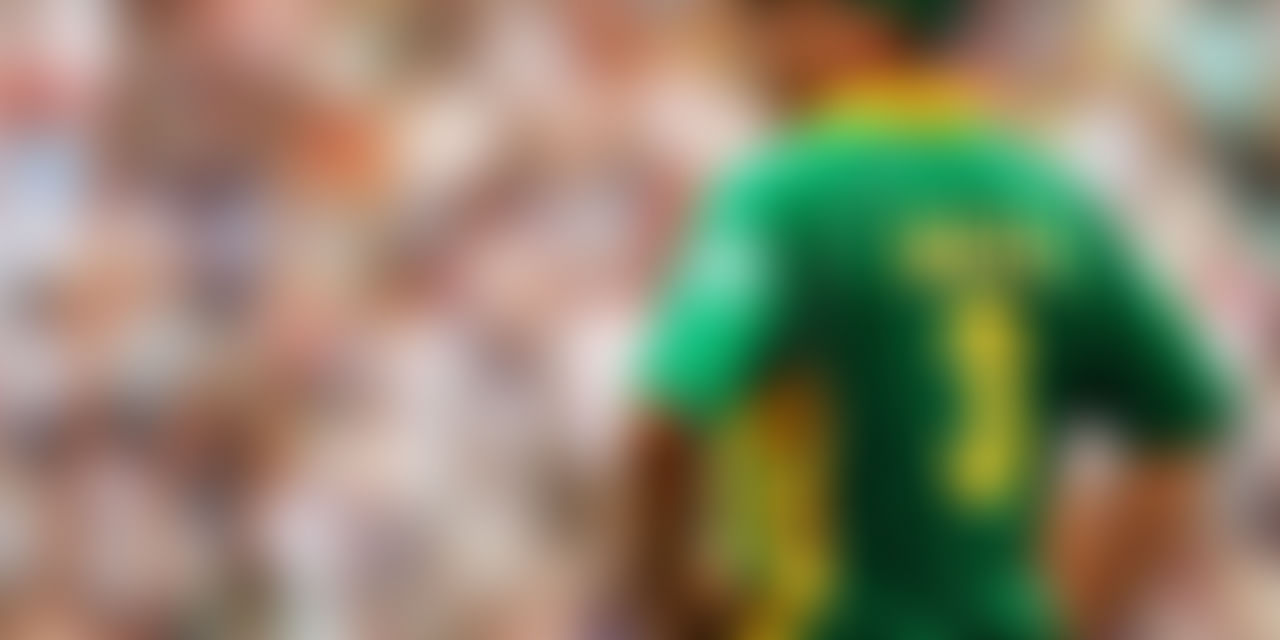 Batting at number 3 isn’t for everyone. It requires great batting technique, ability to concentrate for long hours, the ability to score quickly as well as consolidate. He is also someone who places a very high price on his wicket. Such kind of talent is hard to find, even in international cricket. But how amazing would such a player be, if in addition, he could bowl a full quota of overs and provide his team with crucial breakthroughs and consistent wickets?

Though he has over 25,000 international runs, over 500 international wickets and a career spanning close to 18 years, Jacques Kallis isn’t a name that comes to mind when asked to name a cricketing legend. Time and again, teams that Kallis has played for have taken solidity in the middle order for granted. The presence of this big man at either ends of the crease has always been a reassuring sign for the South African cricket team and more recently, the Kolkata Knight Riders.

However, it wasn’t till a few years back that Kallis was regarded by the cricketing audience as a player of the stature of a Sachin Tendulkar or a Ricky Ponting. It took almost 15 years of un-flamboyant and consistent cricket for Kallis to be regarded as a cricketing great.

Most successful teams always have a Kallis in their teams, but it is often easy to oversee the roles that they play. It’s even more difficult to identify these people in the first place. It is very important for every team to have someone like Kallis, especially in startups and here are some ways to find the Kallis in your team.

Are your superstars performing?

Who can forget the destructive Herschelle Gibbs? A batsman who could single handedly decimate the best bowling attacks in the world. Or Hashim Amla, the Buddha like batsman, who artfully carves out opposition bowling. As an opening batsman, knowing that you have a solid middle order can either help build on the platform that you’ve provided or fire fight if you fail. And the backbone of South Africa’s middle order is Jacques Kallis.

Even in case of bowling, Jacques Kallis would often bowl on the other end of an Alan Donald or a Shaun Pollock, quietly chipping away at the batting as the other knocked the stumps over.

If your superstars are performing regularly, then there is definitely a Jacques Kallis in your team, who’s the bedrock of your team’s foundation. If the basics of a team are sorted out, it allows the stars of your team to concentrate on achieving those big milestones.

What do your numbers say?

While Kallis is often appreciated for his text book technique, he was never lauded as an exciting cricketer to watch. His cricket is quite understated and he goes about his business in a very professional manner. However, Kallis averages a staggering 56.10 in tests. He also has the unique distinction of scoring four consecutive centuries in test matches.

The point here is to look for those people in your team who are consistent performers. It might not be mind boggling, but if it is consistent, that’s your Kallis right there. Such is the nature of numbers that the greatness in consistency reveals itself only over time, and often many a team lose out on a Kallis because of not giving them enough time to perform.

Over a period of time, these performers reveal themselves.

Do you have all rounders in your team?

Personally I think all rounders are born because their team needs them. For a man of the size of Kallis, running in to bowl medium pace in every match might not be something that he really enjoys doing. However, he does it time and time again for close to 18 years.

Another example is, when KKR couldn’t find the second opener, the first hand that went up to fill the spot was Kallis’s, even though he’s a number 3 batsman.

Keep an eye out for these members in your team who pitch in everywhere they can. These people are team players in the truest form and they will be the first one’s to lend a hand wherever needed.

There is a Kallis in every team, and their loss might not have a telling effect immediately but it definitely will as time goes by. Identify these players and treasure them; they are just as important as your superstars.