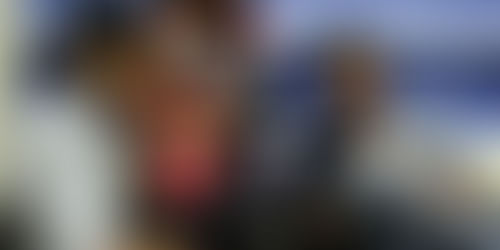 When India against corruption was at its peak, a group of engineers from Singapore began brainstorming on ways to use technology to create change, and thus was born SocialCops. Social Cops is a citizen platform that sources the reports regarding civic issues is fairly straightforward (FixMyStreet andSeeClickFix being a few prominent examples) but it would be ‘just-another-forum’ to voice out issues unless they got councils of various cities on board the platform.

Founded by Varun Banka, Prukalpa Sankar and Harjoben Singh, final year students in Nanyang Technological University, Singapore, with a vision create a web and mobile platform to engage different community stakeholders and solve civic issues. Hailing from different backgrounds with Varun being the founder of Sweksha – an online directory of NGOs in India while Prukalpa was a volunteer for the Joy of Giving Week and was part of Jagriti Yatra has connected them to various NGOs in India. They’ve been involved in early-stage start-ups before deciding to take the plunge with Social Cops.With authorities in India facing different problems when it comes to communicating with citizens and understanding ground reality with regards to performance Social Cops is a cause to pinpoint what and where the efficiencies come from. The platform of Social Cops creates a win-win situation for authorities who can easily communicate with citizens, understand ground reality via citizen reports and hold third party contractors accountable.

Being a pure technological platform- once the backbone is built, expansion from city to city will purely depend on our outreach to the administration, says Varun. With an aim of not being merely a platform for people to report problems but also to take care the problem is actually solved. A team of volunteers being gathered from different metros – Hyderabad, Mumbai, Bangalore, Chennai and Delhi who shall be helping Social Cops with Marketing & Public Relations so as to scale effectively.

Varun shares with us that they shall be starting a pilot soon during June 2013 in Delhi in one particular municipal ward. He tells us that Social cops have received some good feedback and reception from people they’ve met in USA and Singapore. Though their pilot will be in India, but are also open to scaling to other countries as well.

Varun also informs that they already have a buy-in from a Municipal Ward where they shall reiterate the platform and test the user behaviour and building the software before scaling it further on. Looking forward to earn revenues by community advertising and CSR programs, we hope Social Cops earns the multitude of success and be a significant step towards a non-corrupted nation.