Have a Car? Care To Share? Do it using ridingO 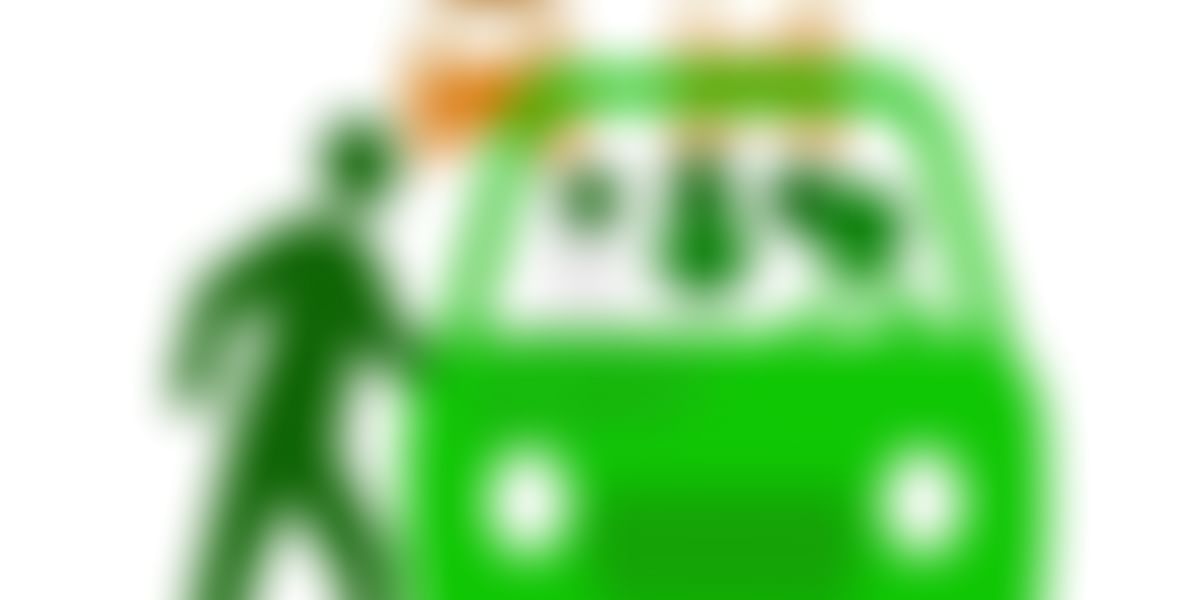 Traffic. One of the most used excuses for being late in India and definitely one of the reasons that leads to many stress related problems. But the next time you're stuck in traffic, take the time to look around you and see how many people are alone in their cars.

On a crowded Saturday afternoon, when Vardhan Koshal did this, he found much to his dismay, that most cars’ had only one person in it. Just imagine if these individuals had taken the bus instead? Bangalore roads would be rid of at least half the traffic. And if they really wanted the comfort and convenience of a car, then they could at least consider carpooling and ride-sharing.

With this thought in his head, Vardhan went into Startup Weekend. At the end of the 52 hour session, Vardhan and his co-founder came up with the idea of ridingO - a carpooling/ride sharing service which they’ve started working upon full time since the beginning of this year.

Although Vardhan is trying to set up a carpooling service with ridingO, he agrees that the space is tough to crack. “Plain old carpooling isn't practical. We did a survey to find out the problems in carpooling and a few things emerged,” says Vardhan.

Firstly, carpoolers have to be from the same area. Even the slightest coordination gap in this can result in discontinuation of the carpool. Secondly, Indians are very particular about the extra money that a carpool might incur. While most of the participants in the carpool will be alright with paying the amount, it creates awkward situations. Just think about it, physically paying 100-200 Rs within friends itself is awkward. And finally, there is a trust factor, where people are unsure of traveling with strangers.

Vardhan believes he has solved most of these problems using technology. A person who wants to carpool will have to make an online payment and the

person who’s car is being used to provide the ride will be paid a majority of the payment. ridingO will keep a small sum as commission. There will be with multiple background checks of members done by ridingO to ensure there are sufficient checks to ensure the stranger problem is solved.Ever since their private beta launch on 4 Jan 2013, ridingO has reported over 1,300 invitation requests. Of these requests, more than 50% were car owners and about 25% drove to work everyday. However, ridingO hasn't started operations yet. Here's why.

Density and other challenges

According to Vardhan, the biggest challenge that ridingO faces today is to get enough areas in Bangalore with a critical mass of ridingO users. He says, “Without a critical mass of users, running our service will not make any business sense. And until I hit that threshold, retaining the early adopters is also a challenge. No other business will have this problem!"

Apart from this, ridingO is also faced with a mindset problem. Vardhan says, “A car in India is an aspirational thing to possess. People will think twice before sharing that space with unknown people.”

Validation of the idea

While ridingO is yet to launch its service, it has received numerous accolades, including a runners-up prize at Reliance iDreams innovation contest. ridingO has also partnered with the Bangalore Traffic Police (BTP), where BTP talks about ridingO wherever it mentions carpooling as a solution to reduce traffic on its website.

Vardhan says a lot of VC's have shown interest in ridingO. He says, “If we can crack these two challenges, then there's nothing that stops ridingO from being like any other successful startup from India.”