How is startup iPsator trying to make feedback ‘intelligent’ and ‘actionable’? 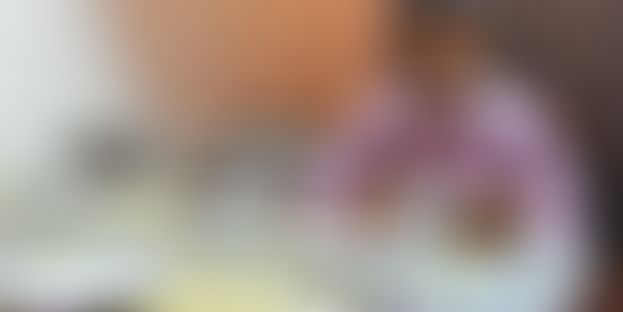 The year was 2009 and Vaibhav Saxena was attending a class in Industrial management at the IT BHU (Institute of Technology, BHU). This class made him realize the potential of Long Tail of SMB’s in India and how they had been neglected. The thought remained with him and along with a few batch mates, he created a cloud based ERP platform targeted for small business owners (seed money given by Professor Dr. Ashutosh Sarkar). The product did well initially but fizzled out as the campus placement season neared. Family pressure to take up a well paying job was mounting and Vaibhav succumbed.

Vaibhav tried keeping everyone happy for more than two years but then realized that he was making himself unhappy in the process. He always wanted to startup full-fledged and had ideas running in his head.

In the meantime, the youngest developer from Vaibhav’s team in college, Nayan Shah had joined Mobstac, a dynamic startup backed by Accel. Vaibhav was in touch with Nayan and he bounced off an idea which struck home with Nayan. The duo thus started Ipsator.

iPsator is a technology platform that helps organizations discover new insights into consumer's perception about their consumer facing functions.

In simpler words, iPsator is a product which helps businesses collect feedback (via tablets) and gives intelligent analysis from the feedback collected.

Currently only a two member team, the duo has patented their algorithm (still under review). The iPsator analytical engine looks at the patterns and paints a picture that reflects the ground reality about an organization as it is perceived by the customers.

iPsator is currently being used in 9 hotels in Bangalore and the result has been encouraging according to Vishwas. For instance, “Mast Kalandar is one of our clients and our reports have given the hotel chain some valuable insights which has led to an increase in customer satisfaction.”

iPsator works is via a couple of models- Once a deal is struck, iPsator can setup the whole system providing devices and managing them as well. This is what they’re going with initially but going forward, iPsator intends to settle on a model where they provide the backend intelligence. The pricing has also modulated and is currently set at INR 6000 a month for a hotel.

iPsator has managed to acquire hotels as their clients till now but the scope for the technology is much wider. “This can be expanded to gyms, spas, beauty salons and a lot more,” says Vaibhav. The duo has put in their own money to startup and are making ends meet but to scale up rapidly, they’re looking for external funding.

The cope is wide, and apart from businesses, the technology can be used in many other areas as well because feedback is something that has become ubiquitous with the advent of high focus customer service. There are players in related field like Innosolv but the sector as a whole is pretty nascent in India. Technology invasion into SMBs will lead to a rise in demand of such solutions.