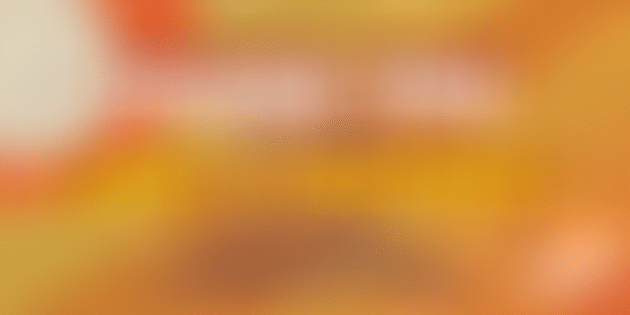 One can either wait and try to make things work out, or take the initiative to get things working for you. All of us in the startup ecosystem have been hearing for a while now, that hiring is the biggest pain point for startups in the technology space. We decided to take things into our own hands by organizing India's first Startup Jobs Fair, where 150 jobs were up for grabs from 26 of the most promising startups in the country.

What ensued on the day of the event, was a never before seen spectacle which saw as many as 4000 eligible candidates try their luck with these companies to land a startup job. Apart from the number of people attended, the energy and the many levels of interaction was unprecedented, possibly making this India.

Shradha Sharma, founder, YourStory.in, set the stage for the day, quoting Steve Jobs, 'Hiring the Best is your Most Important Task', and reiterating how smart startups live by this rule. Also to the large number of candidates looking to find a job, she quoted Confucious, who said, 'choose a job you love and you'll never have to work a day in your life'.

Some of the key highlights of the day, for all those who missed it, included -

The companies made their 60 second pitches as to why their company would like to hire a candidate, after which it would be the candidates' chance to pitch to the startups as to why they should be hired by the companies. Remember, there were about 4000 people in the morning and more who were trickling in and the startups had their work cut, as they were trying to sift through the scores of eligible candidates to find that gem of a candidate for their company.

At the end of the day, we asked Sean Blagsvedt, founder and CEO, Babajob, on what he thought about the event. He said, "I think this is a fantastic concept! I feel like I have done about a week's worth recruitment in about 6 hours. I think we've found at least 3 people whom we would love to hire and would be happy if we can close on one at least. Apart from this, I think this is a really fast way of conveying our companies offering to a lot of people."

Narayan Babu, founder and CEO of Dexetra, said, "I really didn't expect such high quality guys would come to the jobs fair. We've got at least 12 resumes which are really attractive and I'm having a tough time to choose from them."

Harishankaran K, the CEO and founder of Interviewstreet, said, "While there were a lot of freshers here, the number of experienced guys who had come here today were at least 5x of more than what I had expected. I'm taking away at least 4 to 5 names whom I'm going to go back to office and write to and hopefully they will join us."

The success of the fair would be judged by the eventual hiring that these companies will go on to make. Leading the hiring, on the number front, was Freshdesk, which made as many as eight offers when we last checked.

For us at YourStory, it was a day which we took great pride from. Not only did we we created a startup hiring platform which we believe will only grow in the future, we also worked hard to solve a real problem and in the process enabled some job hirings, some meaningful networking and most importantly played a key role in creating a mind-set change with respect to working at startups.

Stay tuned as we bring you more updates from the inaugural edition of YourStory.in's Startup Jobs Fair