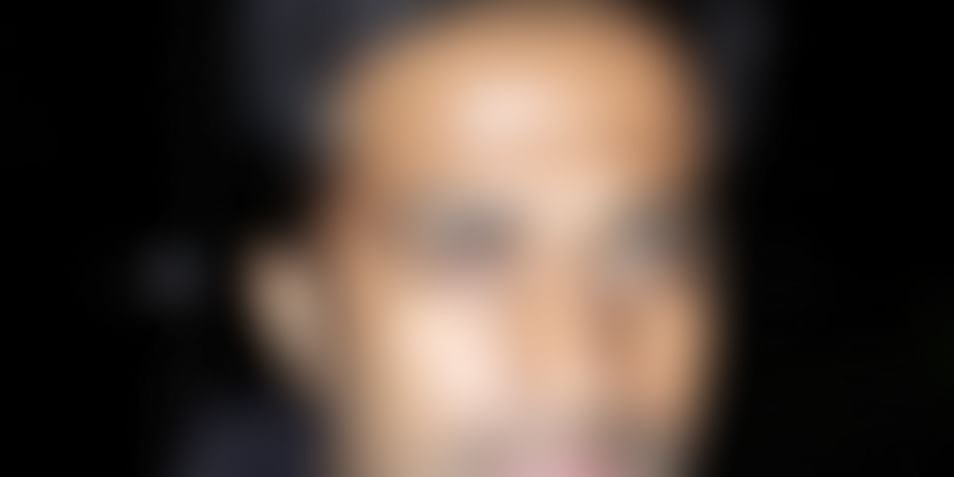 The importance of a role model is often underrated. Great work done by an individual seen by many aspirants encourages them to do the same -- and that has been our endeavour through people we profile in Techie Tuesdays.

Today’s Techie Tuesday understands this and has experienced the value of having a good role model and a guide in helping his growth as a professional. Shreyas Chandrashekar works at Nexus Venture Partners backed Datagres as a senior software engineer. If it weren’t for the cutting edge work that he does

there, he would just be like the boy next door. Here's the story of Shreyas, a virtualization magician hidden behind the mask of an ordinary guy.

Keeping data close to the CPU

Shreyas works on the kernel I/O layer for PrefAccel, Datagres's unique data management platform. He says, “While most web applications are hosted on cloud, actual data resides in hundreds of servers in a data center. Our software increases the performance of these cloud based applications by placing the relevant data closer to the CPU, thereby increasing the performance of the software.”

Within this software, Shreyas works on a very deep level of programming, which not many programmers have the expertise in. He says, “Linux has three levels to it. The first level is the application layer, which the users interact with. The second level is making system calls, where you application talks to the internals of the computer. The deepest level of working with Linux is kernel level programming. I specifically work with the virtual file system, or VFS.”

He further shares that such expertise doesn't come immediately. He says, “In any project, it is very difficult to understand all aspects in the first go. You have to take one piece, and work with it, and this will lead you to the next level and so on. The growth is gradual.”

When asked about his early days, he admits he has nothing in common to child prodigies we have covered in this column. He says, “I only started coding once I joined college, but I was pretty good at it. While we did all sorts of community building activities at college, academia was never great at teaching us the most recent developments in the technology space. It was very bookish knowledge, which were a few generations behind what the industry really wanted.”

In search of better academia, Shreyas looked to go abroad to study and wrote the necessary competitive exams as well. However, he decided against it, because he didn't want to burden his parents by going abroad and making that large investment. Subsequently he completed his masters from SJCE Mysore, where he had great mentors and also met his role model, Mr. Srinivasan Viswanathan, founder of Datagres. “At college, we had talk by VMware on virtualization and cloud technologies, where I met Mr. Srinivasan. Since the day I met him, I've always looked up to him. He's really helped me connect the dots in the past and I'm really lucky to be working with him now,” says Shreyas.

The corporate to startup jump

Shreyas had stints with EMC2 during his masters course, after which he joined IBM storage labs. “IBM is a big organization and has a lot of structures and procedures in place. Beyond a point, these procedures began to become a hindrance to my personal growth.” When asked if these procedures were bad,

he says, “Don't mistake me. I don't think they're bad. I'm sure they're put in place for a reason and valid ones at that.”His next company was Datagres, and the fact that it was founded by his role model lured him. He says, “I was sure Srinivasan would have great work for me, so I didn't hesitate much while leaving a good company like IBM.”

Learn how to learn

Shreyas has some advice for aspiring technologists. He says, “I think students in India pay a lot of attention to learning particular languages, but what really matters is the concepts. The language is just a tool. Learn good algorithms, and the languages will make a lot more sense after that.” He practices what he preaches and re-emphasises the help of a role model and a good faculty during the learning period. “Because more than teaching you new things, these people will teach you to ask the right questions. They will teach you how to learn. And if you learn how to learn, you will be an expert at whatever you do.”