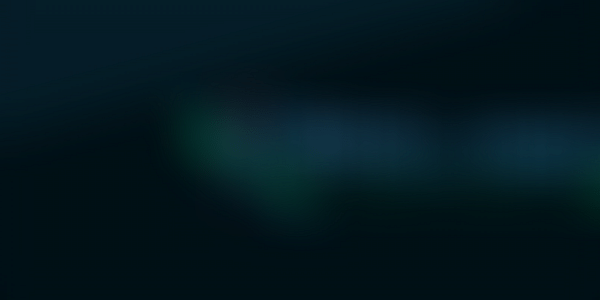 There’s never shortage of ideas for business in India. But moving beyond the idea stage, innovative businesses have it tough. One big problem is that there isn’t enough support infrastructure, which can help these innovative ideas sustain themselves before they figure out a viable business model around them.

Startup Village in Kochi, the startup incubator meant to support student entrepreneurs, is attempting to bridge this gap. Since 2011, when the incubator started its full fledged operations, many innovative startups have seen the light of day. It has given students of Kerala the license to experiment. And boy, has RHLvision experimented. This startup builds gesture based interactions for applications and websites.

Rohildev N (Founder and CEO) started RHLvision, (RHL stands for Robotic Human Logic) during his final year of engineering. He says that he was always interested in robotic human logic technologies. While at engineering college, he had developed the first touch-less interface for Windows.

He credits Startup village for providing him the platform to help grow RHLvision by providing them machines to work, working space and mentorship.

Welcome to a gesture-based site

I went through their website which immediately prompted me to allow it to access my computer’s webcam. From thereon, I navigated through the site by gesturing towards my webcam. Like something out of the movies, the website magically moves between pages as I wave at the webcam. It's great if you're trying to have lunch in front of your computer and reading something. The gestures currently work on desktop computers only.

While it still needs to be calibrated, this was the first website that I have operated using gestures. It did look slightly awkward, with me waving my hands at the computer -- but from an engineering standpoint, this is genius.

Rohildev shared that they work extensively with Microsoft Kinect, a motion sensing device. They’ve developed products which are in use on the RHLvision website, that have been powered by Kinect.

RHLvision has two products in the market developed using their technology. One is targetted at jewellery stores, called Tryara and the other for music enthusiasts, the Ferne Player.

Tryara lets customers try out jewellery and ornaments virtually, without having to wear them. While customers can try various ornaments immediately and see how they would look in them, it ensures the actual jewels are safe with the store owner. This technology can also let designers and jewellers make mock designs for customers to try, and then create them on order.

Their second product is a gesture based music player. Using Ferne, you can navigate between tracks by waving forward or backward at the device. It is still in beta, and Rohildev ssays there are many more features to be added to the product before it can be launched. This is to ensure there is enough differentiator between RHLvision’s product and the other gesture based players in the market.

Apart from this, RHL vision is working on many augmented reality products which they plan to launch in the months to come.

RHLvision can be commended for creativity and ingenuity. We hear of such startups in Silicon Valley who develop cool stuff, but coming out of Gods Own Country is a great sign and we hope more such venture emerge from there.

However, as with any innovative products, building the right business model around it is a challenge. Rohildev is cognizant of the challenge and he hopes his products will see enough traction to sustain them till their next product is launched. RHLvision is also scouting for an angel/institutional round of funding for product development.

Gesture based navigation is a new technology. While there have been TVs that have employed this, there is no set standard for gestures and it can vary from person to person. Even Kinect has only managed to successfully use gestures for about 140 games and navigating using gestures isn’t all that intuitive. It is going to take a lot of calibration on RHLvision’s part to provide a better experience for users which would make them use gestures over other conventional modes of navigation. However some of their products including Tryara, is an interesting proposition for vendors, who can use it to provide their customers a differentiated experience in trying jewellery.

We will keep you posted with RHLvision’s latest developments

Check out RHLvision’s gesture based website if you haven’t already seen it.