How has Shopnineteen bypassed the e-commerce bloodbath? 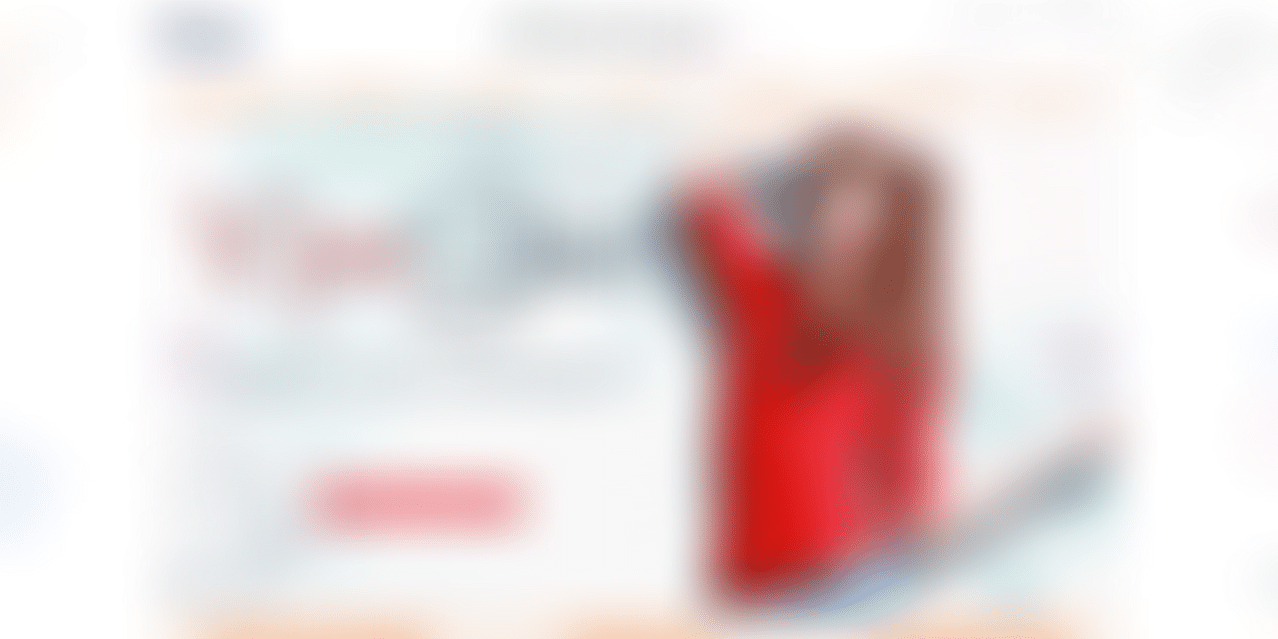 I was just talking to an investor the other day and when asked about the current state of e-commerce in India, he said, "it's a blood bath."

While these are words of someone who's burnt their fingers having invested in Indian e-commerce companies, I think a lot of startups in India have to come to face the reality that entry level to many e-commerce verticals have significantly risen. For a startup to enter and win in the e-commerce space in India today is going to be difficult, if not improbable.

However, there is an unexplored niche in this space which might still make a lot of business sense for an e-commerce startup. When the manufacturing is in-house, then e-commerce really lends itself beautifully, as an able outreach channel. The likes of Zovi have followed this and have grown large enough to acquire other players.

Shopnineteen is one such e-commerce company, which sell's it's own brand. It provides apparel for women, and the clothing range is manufactured in-house.

The result - a whopping 40% margin per sale.

Variety on a standard, affordable portal

Narinder Mahajan, founder of Shopnineteen identified that there was a lack of a brand that provide young women with a good variety of fashion apparel, at affordable prices. He says, "The vision behind Shopnineteen was to provide fashion at an affordable price to young women. We carried out extensive research in finding the gaps in the existing market and arrived at the conclusion that we should build our own line of clothes. At the time, there was Zovi and Freeculture who were running their own brand and they were mainly catering to men."

Narinder believed that there was a need for variety, as most fashion e-commerce companies were selling goods of the same brands at the same price. He says, "We surveyed almost 200 women and we realized that we had to build a repertoire of being able to provide a wide variety of new age fashion that they wouldn't find anywhere else. Furthermore, we knew that it had to be affordable."

When Shopnineteen started operations in March 2012, Narinder shared that they were very apprehensive. He says, "All our research was in place and we knew that there was potential in the market. But being an early mover comes with it's risks, especially if you're a startup. In the offline space, there were players like Zara, which was on the expensive side, but it still had strong brand association. But given the constraints that a startup has, we couldn't market our product as much as we would have liked, but things worked out for the better over time."

Being bootstrapped and showing significant growth is a sign of a good company. And a good company is a sign of a knowledgeable entrepreneur. Narinder brings great expertise from his vast experience in the retail industry. He says, "We've spent a lot of money in the backend of the business, like our supply chain, logistics and our delivery system. We source fabrics from local mills and import mainly from China. We've got our local courier partners and we're known for our quick delivery. The manufacturing unit is in house, because of which we have really fast turn around times; if we track a trend, we can quickly put out at least 100 pieces of it, every 15 days. Apart from this, we make as much as a 40% margin on each sale."

A lot of this money, is reinvested in bettering the business, says Narinder - "We get almost 25,000 women a day on the site. Most of the marketing is mainly word of mouth. However, there is a large investment that we've done in the data analysis team. We track everything, from age groups, locations, to what banners work. We've got a really strong data team."

Is this an effective way for e-comemrce ventures starting on a low budget?

Narinder certainly believes so. He says, "If you look at the market, almost everyone has their own brands, both online and offline. However, some bigger players might not allow to sell their own brands because of their venture backing. And secondly, the reason that there aren't many own brand e-commerce companies out there is because this isn't easy to do. A lot depends on how your customers receive your product and how well you can track good trends."

Narinder validates the idea by the traction that he's seen for Shopnineteen, especially from the tier 2 and tier 3 cities. He says, "The money is mainly with the office going women so Delhi, Mumbai and Bangalore give us greatest traction. However, we're seeing significant traffic from tier 2 and tier 3 cities, which shows that our brand has good aspiration value. In the future, we will be looking to expand our offerings to menswear as well and maybe even go offline."

With comparatively small customer acquisition costs, a solid backend and high margins on sales, this might actually be a fairly viable model for startups looking to get into the e-commerce space. Narinder concludes by saying, "I'm not trying to take on the Myntras and the Jabongs of the world, because we can't. If you want to enter a dense market, you've got to enter with a different model. That's what we did and it's working for us." Narinder shared that the Shopninteen is looking to raise their first round of funding in the near future for their expansion plans.

Check our Shopnineteen and tell us what you think.