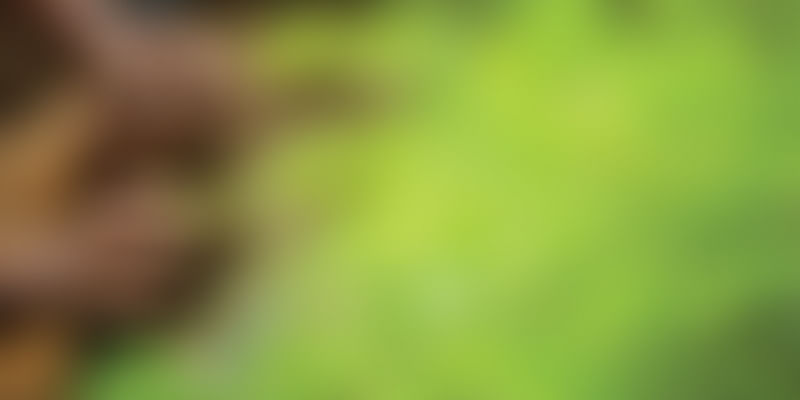 Foundation for Ecological Security (FES), a non-governmental organization in India, which

was ranked top of the 137 applicants from 62 countries, won the first prize award of USD 40,000.The jury for the Land for Life Award is independent with experts drawn from the field of sustainable land management. It includes personalities like Ms. Yolanda Kakabadse, President of WWF, Dr. Vandana Shiva, a renowned environmental activist from India, Dr. Dennis Garrity, former executive director of World Agroforestry Center and Dr. Mary Seely from the Desert Research Foundation in Namibia, among other respected experts from academia, government, and civil society.

The second place was a tie between Consejo Civil Mexicano para la Silvicultura Sostenible (CCMSS) from Mexico for its work in the Amanalco Valle Bravo Basin in central Mexico and World Vision Australia for popularizing Farmer Managed Natural Regeneration in the Sahel region in Africa.