Starting up is the name, perseverance and prudence is the game - Lessons from Apalya's Journey 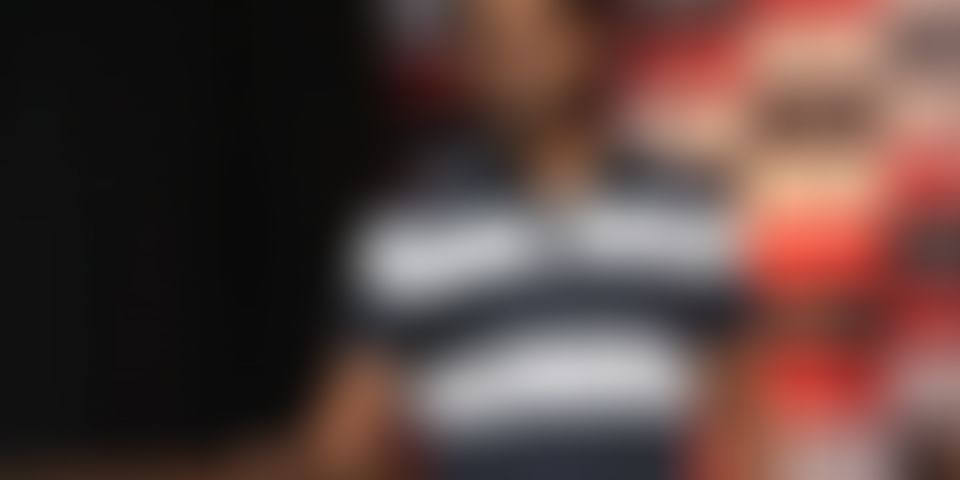 I think it is safe to say that you're doing alright as a startup if you've existed for over five years. You're doing even better if you've managed to raise three institutional rounds of funding through the course of your existence. In this case, you're doing pretty well and could be considered to be in the top 5% of the startups in the world.

As a founder of such a company, the pressure to keep the ship afloat and moving to the direction of market superiority is heavy. Sustain and perform under this very pressure and you've become battle hardened; something that was evident in the way Vamshi Reddy, co-founder Apalya, carried himself last Saturday at Techsparks' Hyderabad edition.

The weak hearted would have succumbed to the pressures that entrepreneurship bestows upon its undertakers. Given Vamshi and his co-founder Shiva's background, you would have thought that they would do too. After all, what does a salaried individual know about what it takes to be an entrepreneur? The plush confines of their office cabins keeps them shielded from the difficulties of the harsh world of entrepreneurship.

Vamshi quickly realized how ill equipped he was to starting up. The challenges were always there. But failing and not failing lies in the hands of the entrepreneur. Vamshi has held the challenges by the scruff and overcome each of them with two mantras - Prudence and Persistence.

Stay tuned as we bring you more from TechSparks Hyderabad